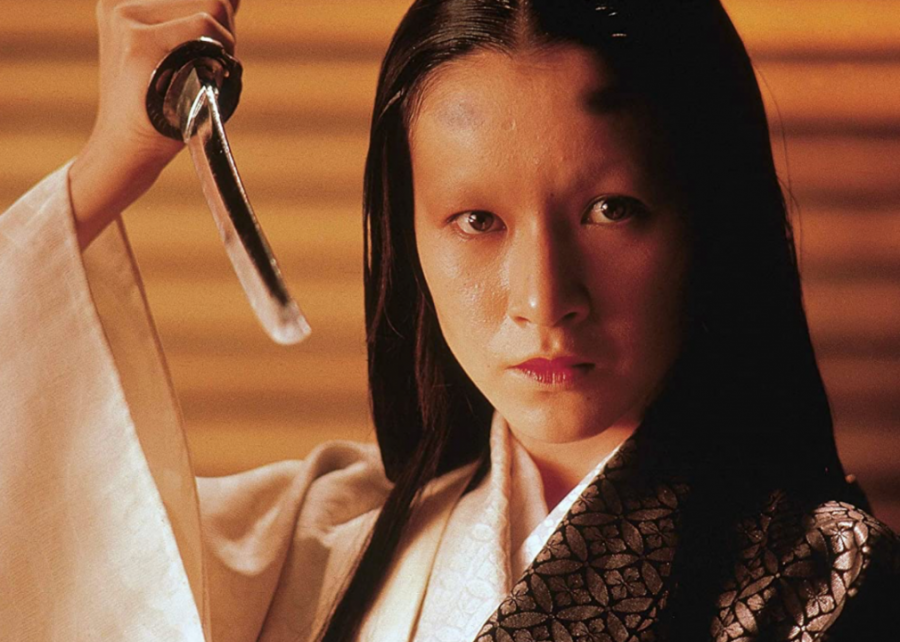 Akira Kurosawa’s epic combines Shakespeare’s “King Lear” with stories of the Mōri samurai clan. It takes place in medieval Japan and pits three sons against one another over control of their father’s empire. The influential director was 75 by the time of its release.