#6. ‘Behind Closed Doors’ by Charlie Rich 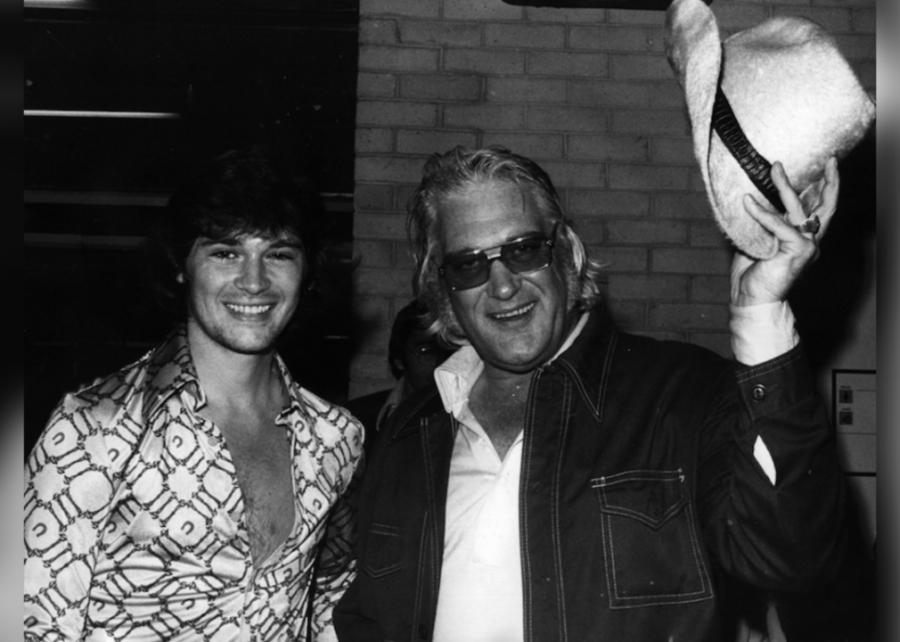 Charlie Rich’s 1973 album scored three Country Music Association Awards, including Album of the Year and Single of the Year for the title song. Rich also won Grammys for this album. Another noteworthy song from the album, “The Most Beautiful Girl,” made it onto the soundtrack for the film “So I Married an Axe Murder” and was sung by Jason Alexander in an episode of “Seinfeld.”

You may also like: Best Emmy nominated shows of all time