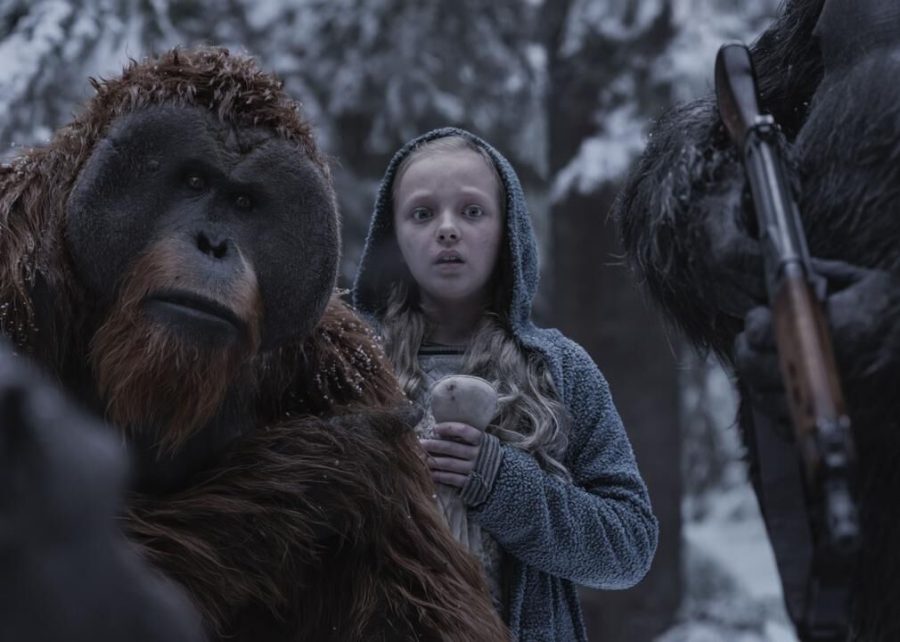 After an epic and violent battle brought on by the Colonel, ape leader Caesar reels from the loss, ultimately deciding he must seek vengeance on the humans. The Colonel and Caesar finally face-off, with the future of both species at stake. The film received an Oscar nomination for Best Achievement in Visual Effects.