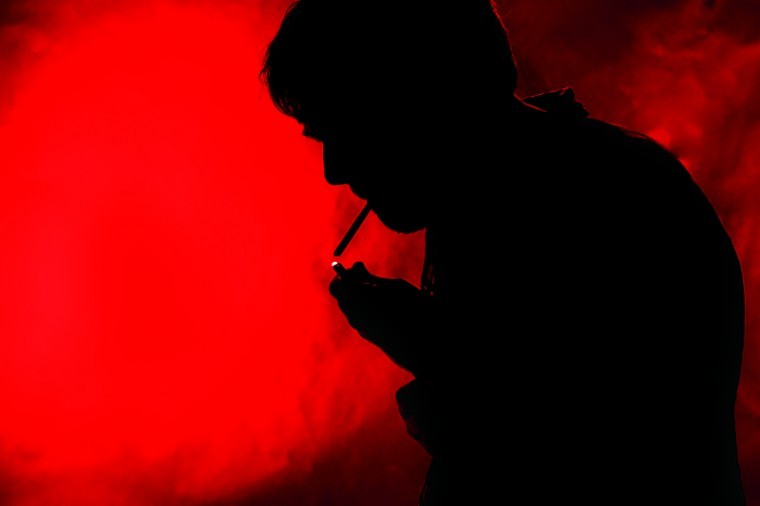 The decision of whether to impose a

campus-wide tobacco ban at WKU has become a “waiting

President Gary Ransdell said he is waiting for a

consensus among the University Senate, Staff Council and Student

all three governing bodies have a different stance on the

However, Ransdell also said he doesn’t think a

“I go back to Saturday — it was Homecoming, thousands

smoke a cigarette while tailgating?” he said. “You have to be

According to a University Senate resolution to

Ransdell in Dec. 2010, the senate supports a tobacco-free campus by

The resolution states that the senate believes a

tobacco-free campus would be “in the best interest of the health,

safety and welfare of the WKU faculty, staff and students.”

currently the only official senate position on the matter.

In order for the issue to be reevaluated, Madole said

a committee or individual senate member would have to bring it

“If no one is interested in taking up the issue

again, I don’t think the senate will have another resolution,”

Following the resolution from the senate, Ransdell

said he requested a recommendation from the Staff Council and the

voted in February against a smoke-free campus.

Carver said they have continued to

talk about the issue, but no other motions have been brought forth

Many members of the staff smoke, Carver said, and the

can’t get away from campus.

“I don’t see us changing it until possibly when SGA

changes their views,” Carver said. “But each year we vote new

members in and members go out. It could change.”

SGA passed a resolution in September that would make

freshmen and sophomores to live on campus.

Ransdell said if all three groups ever come together

on a shared recommendation, he would be “happy to receive it.”

However, Ransdell said he didn’t know whether or not

the issue would go before the Board of Regents.

“I’m not sure I want the Board

approving a policy that is not enforceable,” Ransdell said. “I

would have to see the recommendation and go from there.”

Ransdell emphasized that WKU already has a smoking

ban in all campus buildings.

There is no timeline on the issue, he said, and he is

just waiting for an agreement from the three groups.

“It could be next month, or it could be five years,”