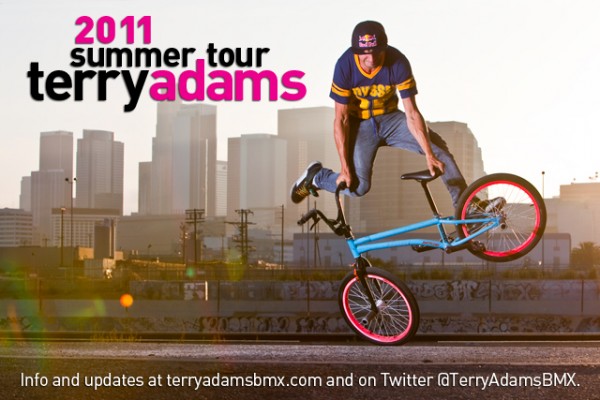 Adams has a stop planned Wednesday at WKU as a part of a series of demos across the region.

He should be on campus from about 1 to 3 p.m. and will ride his bike demonstrating skills over much of the campus, said Riad Otoum, WKU’s Red Bull Student Brand Manager.

Adams, who was 12 years old when he began riding BMX, has since won a gold medal in the X Games and was named Ride BMX Magazine’s No. 1 Ride.

His 2011 summer tour includes other dates around the region, including at the University of Louisville and Indiana University.