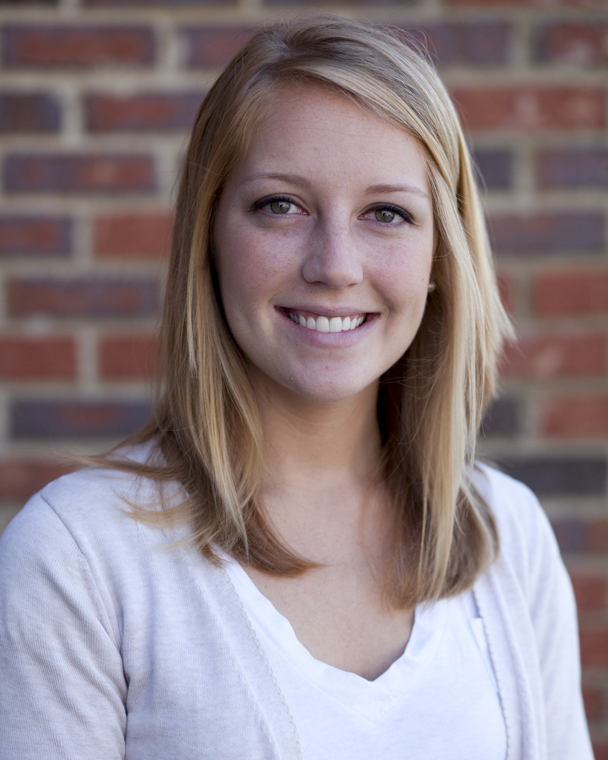 As an out-of-state freshman, I felt intimidated. The world of college was foreign to me because I was the first in my family to go off and attempt a four-year degree, and I had few relations with older age groups. Strictly by chance, I applied to the WKU Honors College, and, with a little help from the ladies in HRL, I made it into Honors housing. I knew nothing about it or its purpose, and wondered if I was even the type of student that would succeed in its program.

I began college as a broadcasting major (along with every other WKU student) with dreams of being the next Katie Couric, except better of course. Realizing there was no way I could live off the $40 in my pocket, I searched endlessly for a job, landing right into the hands of the Honors College. As the student assistant for Amy Chester, I was engrossed in the inner workings of the H.C. Until then, I’d only attended a few events here and there, but now I was helping to plan them.

I was hooked. Everything about the Honors College was captivating: the events, the opportunities, the benefits, the recognition, and the people.

Above all, the Honors students are what matter most. They are the breadth and the life of it all, they are the ones winning national awards and changing the world, and they became my best friends.

Through Honors, I gained the confidence to lead in other organizations on campus, and to explore anything and everything that I had interest in doing. I changed my major to English Literature, and suddenly, my reasons for attending WKU were obsolete, and financial pressures were telling me to go in-state. It was a very tough decision, but in the end, the Honors College is what persuaded me to stay. It was the endless opportunities I would not have had at any other school, and the path I was already building. I would not be swayed, and with tons of debt later, I am graduating with a four-year degree in English. I have a plan. I found my passion of event planning, and after a two-year internship with Lucinda Anderson, I am ready to chase my dreams.

As an officer for Honors Club, I am proud of every person I have met through that organization because of their heart to do something that betters others lives. As a student of the Honors College, I am proud of my peers for their efforts academically.  As a student of WKU, I am proud of myself for graduating, even if the odds were against me. I would not trade any of the life lessons WKU has taught me, and I would do everything all over again.