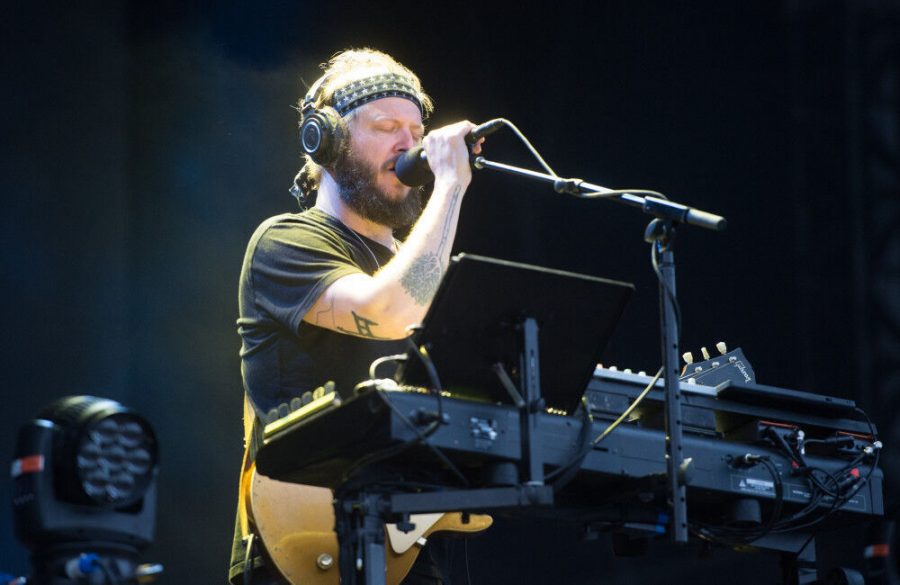 The 39-year-old musician added his vocals to ‘Exile’ on the megastar’s 2020 album, ‘folklore’, and also co-wrote the title track and played on several other tunes on the record.

And this week, he teased a snippet of another song with the ‘Shake It Off’ hitmaker.

During an Instagram Live, he said: “That’s the awesome Taylor one. I think this should be the single.”

It’s not known if the acoustic song is intended for Justin’s side band Big Red Machine with The National’s Aaron Dessner – who also worked on ‘folklore’ and its sister record, ‘evermore’.

The latter was penned in 2008 but never made it onto the final track-listing for the original cut of ‘Fearless’.

Keith Urban – who the ‘cardigan’ hitmaker supported on the ‘Escape Together World’ in 2009 – duets with Taylor on ‘That’s When’ (From the Vault)’ and the Australian superstar also added harmonies to ‘We Were Happy (From the Vault)’.

The final song on the track-listing is the bonus remix ‘Love Story (Taylor’s Version)’ by Elvira Anderfjärd, a Swedish producer who has worked with the likes of Katy Perry and Tove Lo.