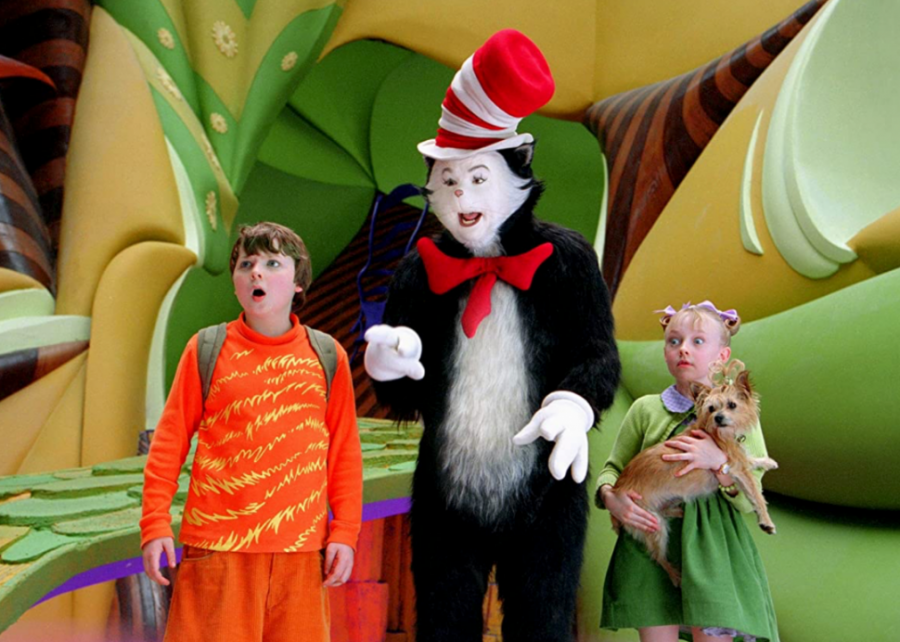 Shortly after Ron Howard’s “How the Grinch Stole Christmas” came this obnoxious Dr. Seuss adaptation from Bo Welch. The former was box office gold. The latter was a critical flop with the Golden Raspberry Award to show for it. Lauded primarily for its crude content, over the top performances, and ADD-like pacing, it butchered the story’s legacy in more or less every single frame.