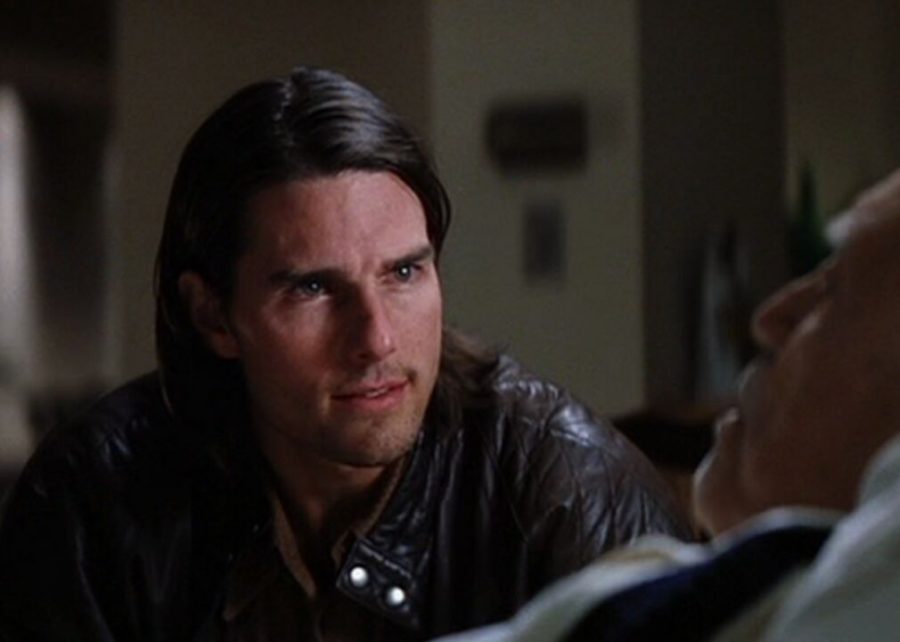 P.T. Anderson followed up his “Boogie Nights” success with this sprawling tale about the meaning of family amongst interconnected characters in Los Angeles’ San Fernando Valley. Tom Cruise, Julianne Moore, Philip Seymour Hoffman, and Jason Robards starred in what would be the last film of Robards’ career. The film scored three Oscar nominations, including one for Cruise and another for Anderson’s screenplay.