Lost and Found: Office in DUC is hub for all lost items 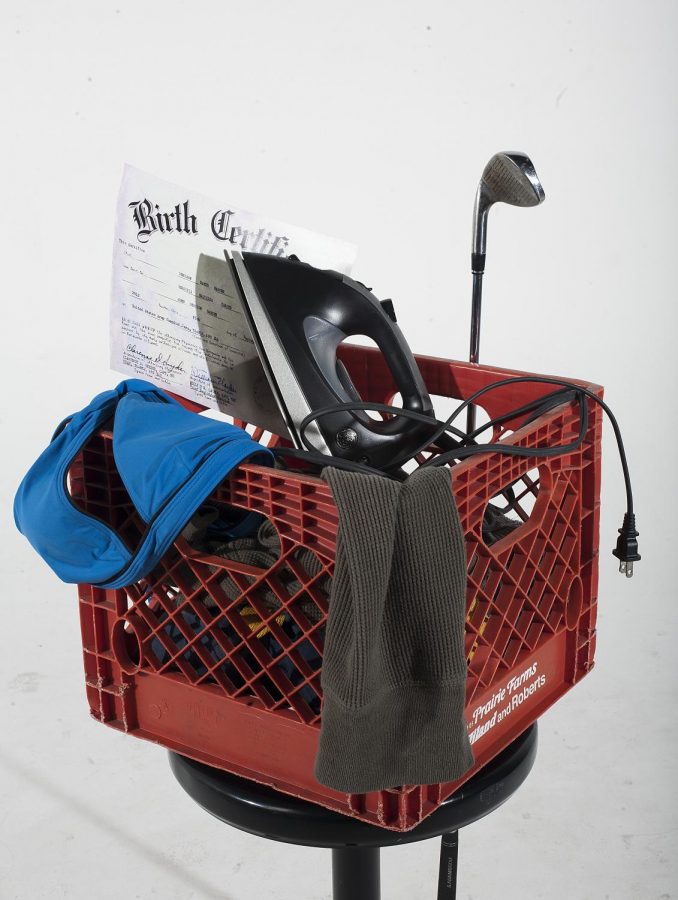 Buckets of keys, cell phones and piles of clothes and backpacks find their way to Room 228 in Downing University Center every month. There is also the occasional birth certificate, bicycle seat, iron and TV tray.

“If you can imagine it, it’s been turned in here,” said Cindy Morris, the main office coordinator.

All these items pass through DUC Room 228, which serves the whole campus as the main lost and found, and all lost items eventually make their way there.

Items are kept in a locked cabinet and are only released during office hours between 8 a.m. and 4:30 p.m. They are recorded in a binder.

Morris said the office makes every effort to locate any possible person who may have lost an item.

“We do the best we can,” she said. In the case of credit cards, IDs and backpacks, the office will search for a name and then contact students with that name from the database and send them an email indicating that the lost and found has an item that may belong to them. Sometimes with cell phones, the office will call the last number that called the phone or call contacts labeled ‘Mom’ or ‘Dad.’

Some items are never claimed.

“You have their wallet, and you email, and you call, and they just won’t come get it,” said Sandra Hughey, a main office associate.

At the end of every month, Barnes packs up the items and sends them to Shipping & Receiving, an office in the Service & Supply Building across from the baseball field.

From there, items are moved to Surplus Supply, an off-campus storage company, for further storage. Items can be tracked even after they leave the DUC office through the lost and found book. Unclaimed items are sent to the purchasing department and sold in the Surplus Supply Sale at the end of the fiscal year.

Drivers’ licenses are eventually returned to the county clerk’s office and WKU IDs to the ID Center, according to the WKU policy website.

While the lost and found staff estimates that the majority of items remain unclaimed at the end of the year, Morris said sometimes students are “lucky” and their item makes it to the DUC office, and the staff is able to identify the student.

However, Morris worries that items get caught up in other departments and never make it to office 228.

“Sometimes people come in looking for things, and it just hasn’t been turned in to us because sometimes people don’t know we’re the lost and found for the whole campus,” she said.

Students who have lost an item are encouraged to call the office at 745-2457 or to visit the office in DUC 228.