Madonna hits back at pro-gun commenter 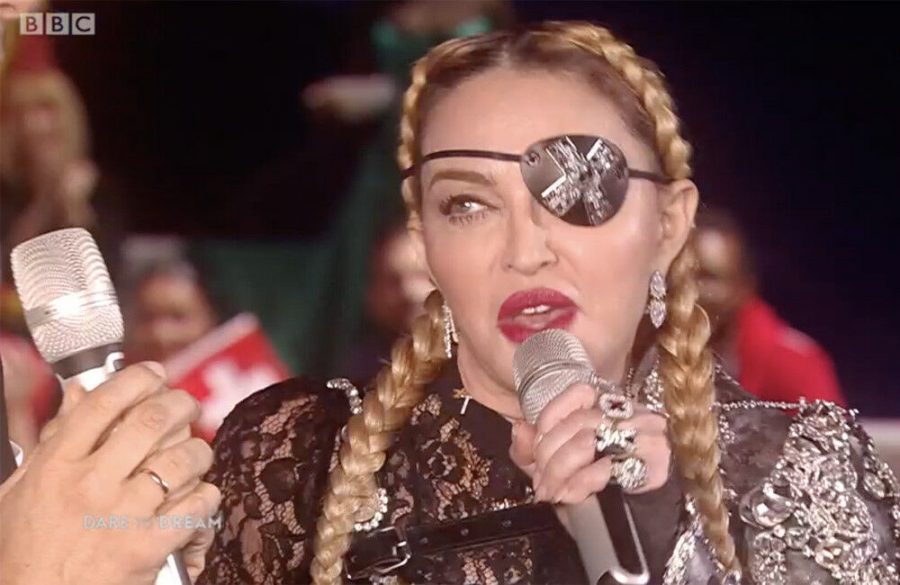 Madonna hits back at pro-gun commenter

Madonna has hit back at a woman who accused her of not living “in the real world”.

The 62-year-old singer was left unimpressed by a commenter who suggested the ‘Material Girl’ singer was protected by armed guards and insisted allowing civilians to carry guns would benefit society.

Responding to Madonna’s post in which she discussed the ride of gun violence in America, the woman named Karen commented: “”I would bet you have people with guns to protect you and your family. But the little people can be left unarmed. If you take the guns away criminals will ALWAYS find weapons. The rest of us innocent people will be victims.

“You live behind high walls with protection. You do not live in the real world. Criminals do not fear police, judges, or jail. But if we are a armed society they would fear the victims.”

In response, Madonna insisted the “only criminals” she sees are police who are always “protected”, regardless of their actions, and slammed the woman – whose name she mocked as it has become a derogatory slur for complaining white females – for attacking her when she “knows nothing” about her life.

She fumed: “B**** I don’t have any security or armed guards around me.

“Come see me and tell me to my face how not real my world is. I dare you. You know nothing about me or my life. The only criminals I see right now are the police who are paid to protect the people. But police are protected by judges and the criminal justice system which is a joke because there is no justice if you are a person of color. Of course your name is Karen.(sic)”

In her original post, Madonna had highlighted the prevalence of mass shootings in the US this year and insisted there’s a solution to stop such tragedies.

She wrote: “There have been over 130 mass shootings in the US so far, and we’ve only gotten to April.

“A tragedy made all the more tragic because there is [a] solution. It’s called gun control! Wake up, America! History just keeps repeating itself.”