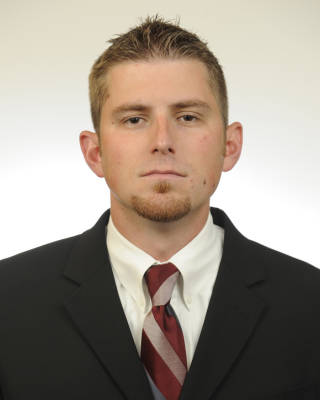 The shakeups are still coming for WKU football.

A source with knowledge of the situation confirmed to the Herald Wednesday that Mike Sanford, WKU’s quarterbacks coach and passing coordinator, has resigned and accepted the running backs coach position at Stanford.

Sanford came to WKU in 2009 from Yale, where he worked as tight ends coach. But before that, he was an offensive assistant at Stanford, working alongside WKU Head Coach Willie Taggart.

Sanford confirmed the report personally to InsideHilltopperSports.com on Wednesday afternoon, citing the chance to move back to his native California as a big part of the decision.

Former defensive coordinator Clint Bowen also resigned in December, but WKU has since filled that position with Lance Guidry.

The Toppers have given no timetable for when they will fill coaching vacancies.