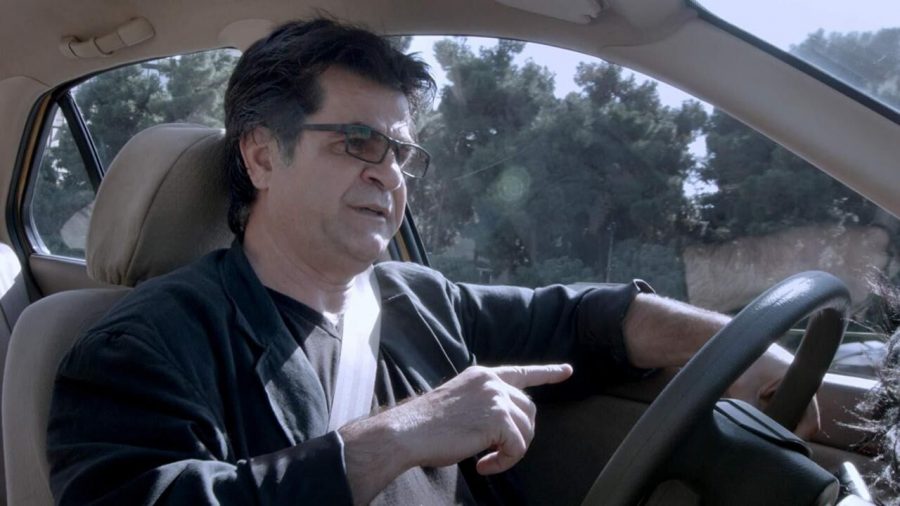 The Iranian government banned Jafar Panahi from making films in 2010. To get around the censorship, he posed as a taxi driver to make a funny and captivating movie addressing social issues in Iran. This was Panahi’s third feature he filmed after the ban.