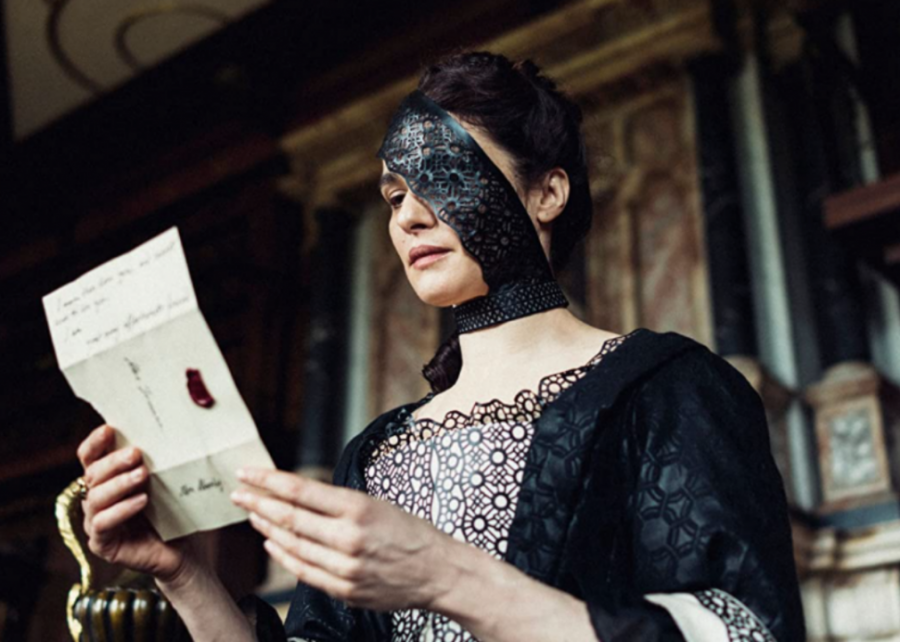 Olivia Colman won an Oscar for Best Actress for her role as the ailing Queen Anne. Rachel Weisz and Emma Stone play a palace aristocrat and a servant competing for her attention. Both were nominated for Oscars in the category of Best Performance by an Actress in a Supporting Role. Colman said in interviews later that she didn’t remember making her Oscar acceptance speech—“This is hilarious,” she exclaimed—thanks to all the trips she made to the bar at the back of the awards ceremony auditorium.

You may also like: Best and worst Al Pacino movies