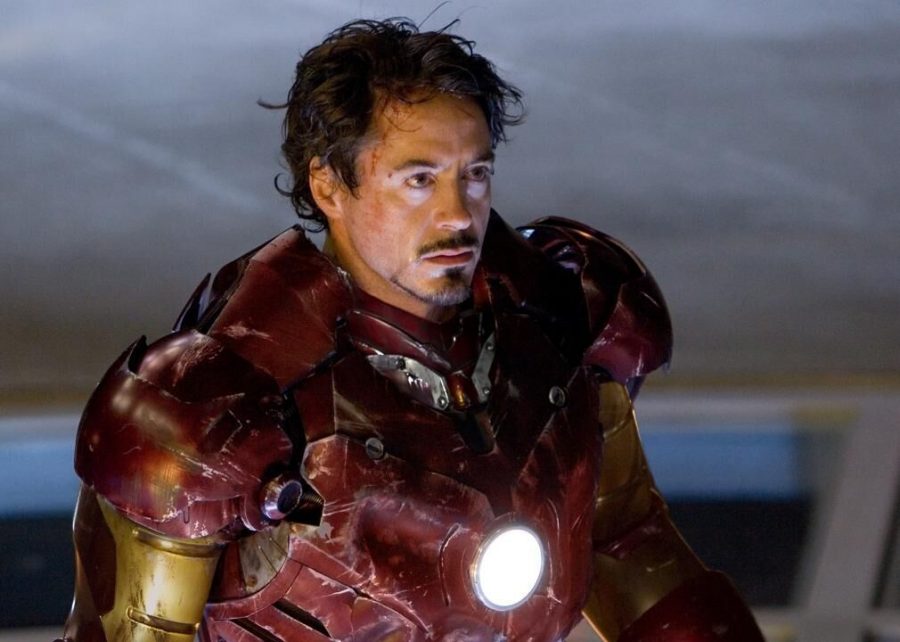 The Marvel movie that started it all, 2008’s “Iron Man” still endures as one of the best installments in the MCU. At the heart of the film is weapons magnate Tony Stark (Robert Downey Jr.), who ends up in captivity during a trip to Afghanistan. To escape imprisonment, Stark designs and builds a weaponized suit of armor, thereby spawning his newfound gig as a superhero, and likewise spawning Marvel’s dominance over the live action film industry.