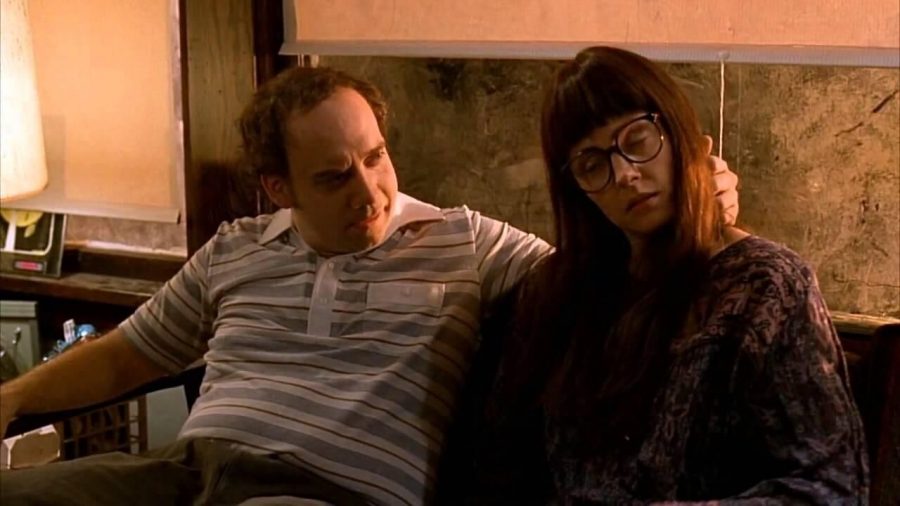 This biographical comedy-drama is about Harvey Pekar, the author of the “American Splendor” comic book series for which the film is named. Paul Giamatti plays Pekar, who chronicled his life as a hospital file clerk in Ohio in his comic books. The film mixes in scenes that show the real-life Pekar, who died in 2010.