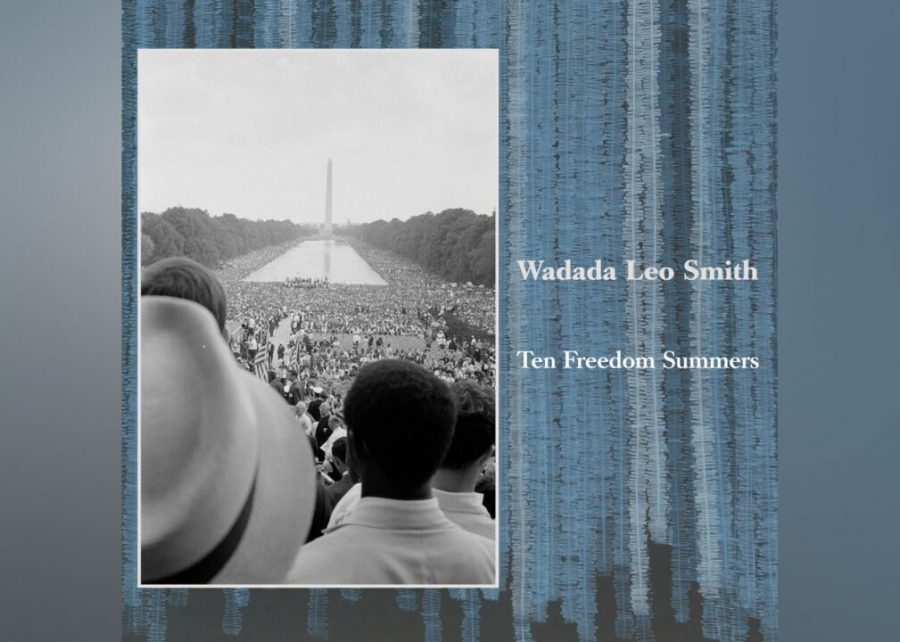 “Ten Freedom Summers” is a 19-piece, four-disc set by jazz trumpeter and composer Wadada Leo Smith. It is centered on 10 years of the civil rights movement, from the 1954 Brown v. Board of Education decision by the U.S. Supreme Court that said racial segregation in public schools was unconstitutional, to the Civil Rights Act of 1964 (which made discrimination illegal).

You may also like: Best-selling album from the year you graduated high school