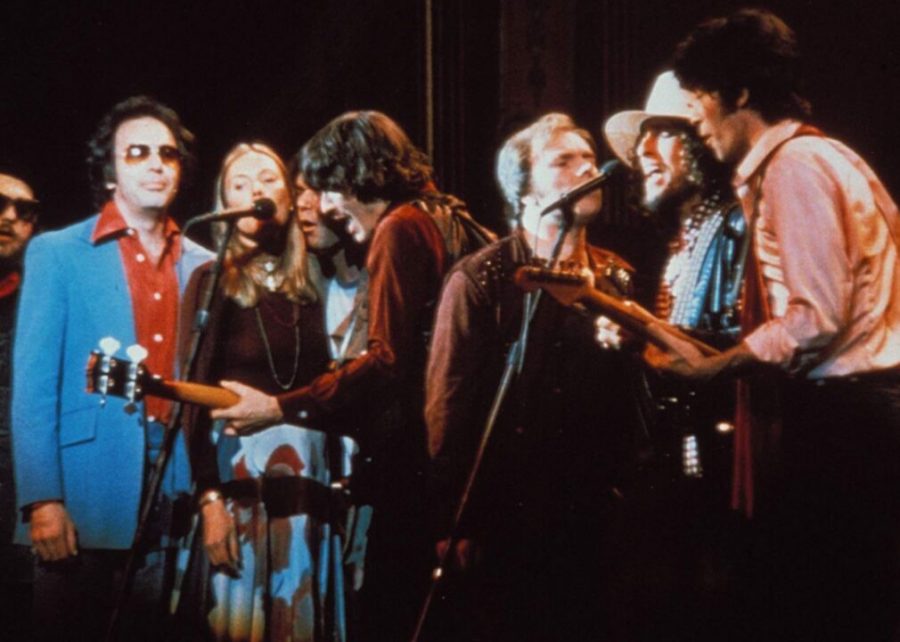 “The Last Waltz” looks at the legendary rock group The Band and their farewell concert. The film has been called one of the greatest concert films ever made, but others have critiqued it for largely giving the short shrift to band member Robbie Robertson.