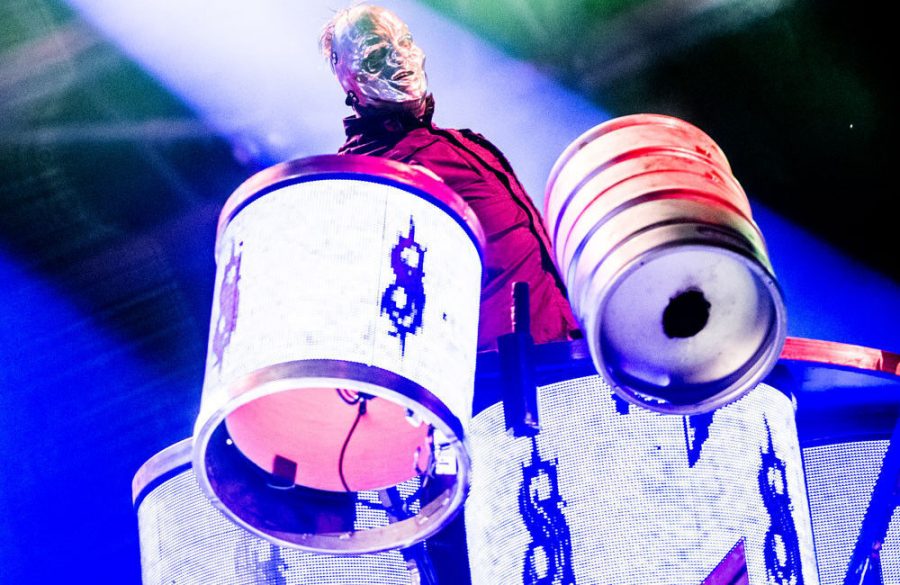 Shawn ‘Clown’ Crahan has revealed why Slipknot still haven’t released the ‘Look Outside Your Window’ album.

The 51-year-old music star recorded the album with bandmates Corey Taylor, Jim Root and Sid Wilson as they worked on the 2008 record ‘All Hope Is Gone’ but is it is still yet to come out – with suggesting that it remains unreleased so it doesn’t cause a branding conflict with only some members of the band working on the album.

Speaking on the ‘Mosh Talks’ podcast, Clown said: “The reason why we never can commit to a date or anything is because – don’t make it confusing. Don’t make it’s something it’s not. Accept it. It’s music. It’s art.

“It doesn’t carry the Slipknot name. Joey (Jordison, ex-drummer) wasn’t up the hill playing drums. He doesn’t know anything about the songs.

Clown confirmed that the album had been “mixed and mastered” by the relevant members of the heavy metal band but urged people not to make things “confusing”.

He said: “It’s been mixed. It’s been mastered. It’s ready to go. We wanna put it out. But it’s only gonna be put out when the priority is created correctly.

“Everyone, quit confusing it. Accept it. We are an anomaly. We’re too much. We’re everything and anything at the same time and no time at all.”