2005: ‘The Emancipation of Mimi’ by Mariah Carey 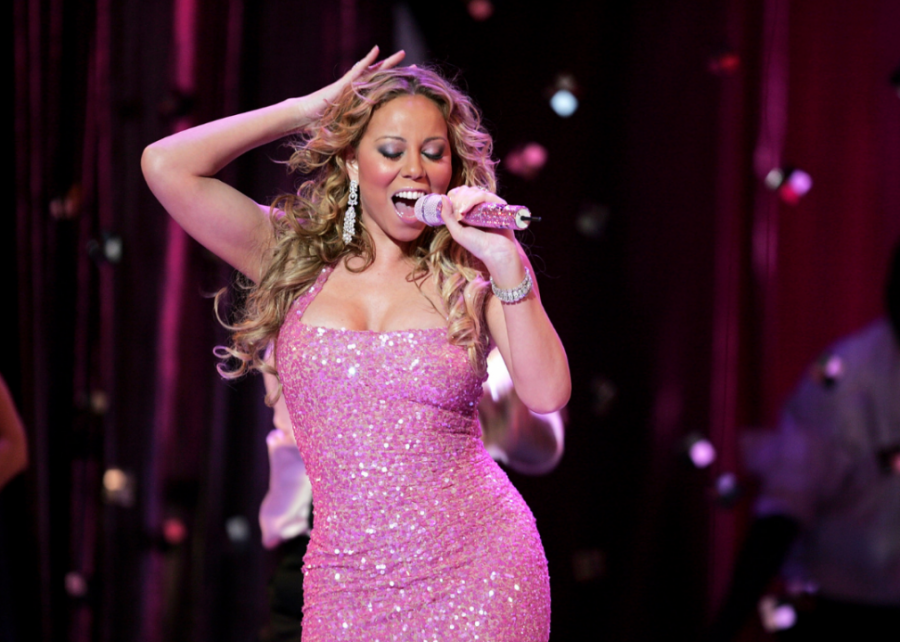 Fifteen years after her mega-selling debut, Mariah Carey released “The Emancipation of Mimi,” which saw the popular singer collaborating with the hottest names in the game, propelling herself out of a creative slump. In addition to selling millions of copies, the album took home three Grammy Awards, including Best Contemporary R&B Album.

You may also like: 100 best Westerns of all time

You may also like: Can you answer these real ‘Jeopardy!’ questions about music?