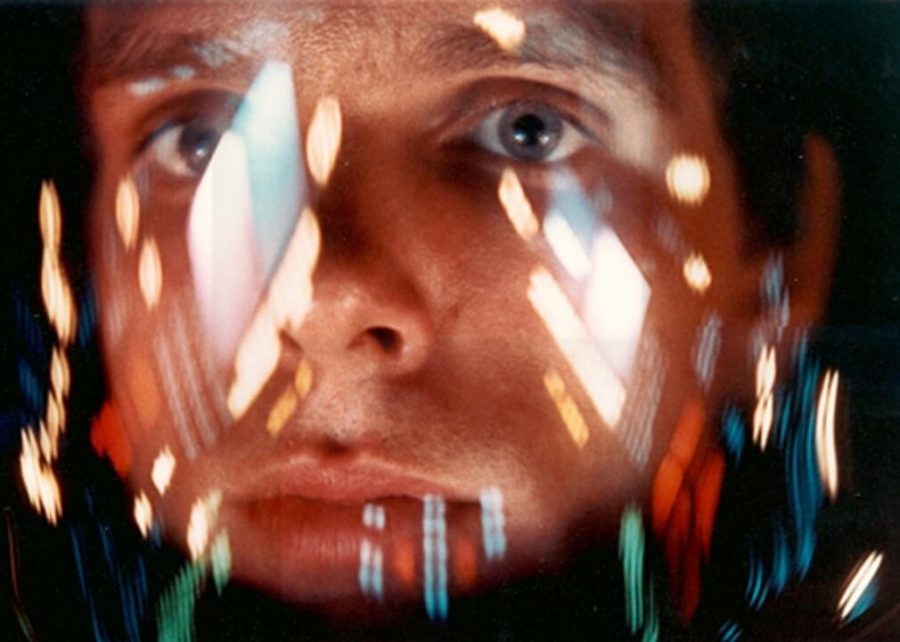 The year 2001 might have come and gone without any star children or monoliths, but this sci-fi masterpiece from Stanley Kubrick is nevertheless as visionary as it ever was. After opening with the evolution of mankind’s apelike ancestors, the movie soars into space, following a small crew of astronauts on a secret mission to Jupiter… and beyond. Aboard the ship is an advanced computer system known as HAL, who begins to exhibit some troubling behavior as the mission progresses.