St. Louisan Aaron Cook has a chance to become a part of college basketball history on Monday night. 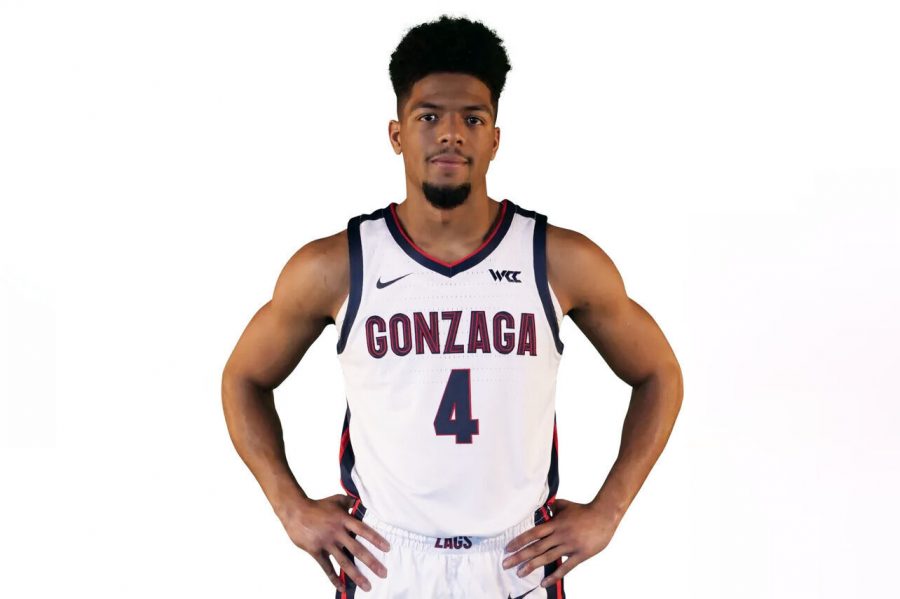 The former Westminster Christian Academy standout is a member of the undefeated Gonzaga Bulldogs, who are set to take on Baylor tonight in the national championship game of the NCAA Tournament in Indianapolis. Gonzaga (31-0) is looking to become the first team to win the NCAA championship and go undefeated since 1976 when Indiana went 32-0.

A 6’2” point guard, Cook is a key reserve player for the Bulldogs, averaging 4.4 points and shooting 50 percent from the field in 14 minutes a game. He got a bucket and three assists in the Bulldogs’ epic 93-90 victory over UCLA in Saturday’s national semifinals.

In the regional championship game against USC, Cook had eight points and two rebounds with a pair of big 3-pointers in the second half of a 85-66 victory.

The last St. Louis area player to participate on a national championship team was former Parkway North standout Terry Donnelly, who was a starting guard for Michigan State’s 1979 national championship team. Playing alongside the legendary Earvin “Magic” Johnson, Donnelly scored 15 points and hit all five of his field goal attempts in the Spartans’ 75-64 victory over a Larry Bird-led Indiana State in the game that changed college basketball forever.

The Gonzaga-Baylor game is scheduled to tip off tonight at 8:20 p.m. The game will be televised on KMOV-TV.