1988 (tie): ‘Eighteen Wheels and a Dozen Roses’ by Kathy Mattea, ‘I Told You So’ by Randy Travis, ‘I’ll Leave This World Loving You’ by Ricky Van Shelton, ‘When You Say Nothing at All’ by Keith Whitley 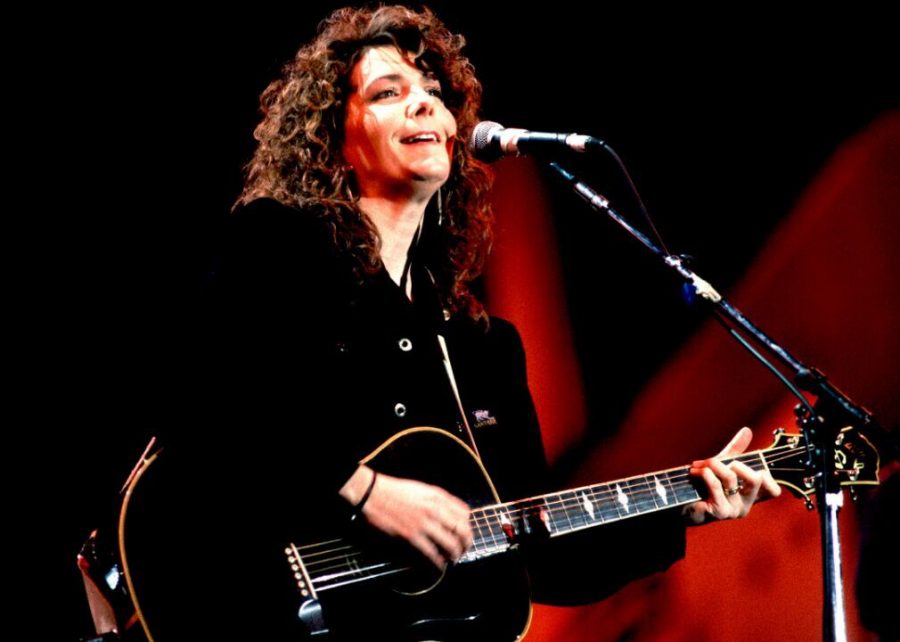 There were lots of familiar faces on the 1988 charts—Reba McEntire, Alabama, George Strait—but the only country superstar to spend two weeks on the chart was Randy Travis, who nabbed a #1 song for the third year in a row. Travis’ “I Told You So” was eventually re-recorded in 2009 as a duet with Carrie Underwood, and jumped to #1 on the Hot Country charts that year.

You may also like: 100 best movies of all time