#54. ‘You’ve Never Been This Far Before’ by Conway Twitty 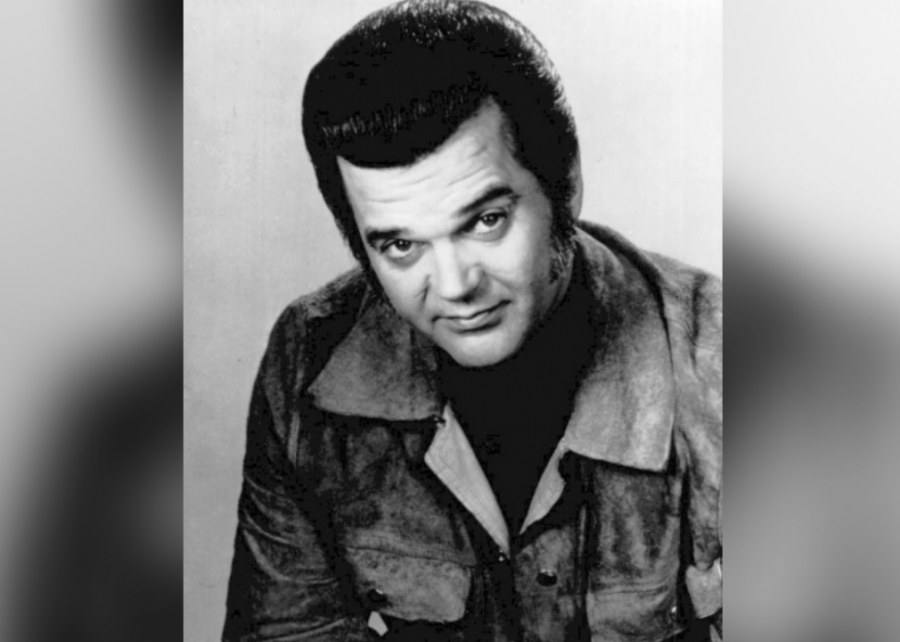 The controversial song describes a romantic rendezvous between a man and his much less-experienced girlfriend. Though there was a public outcry about the song’s raunchy lyrics in 1973, it became Conway Twitty’s only song to cross over from the country charts to the Top 40 of the Billboard Hot 100, where it peaked at #22.