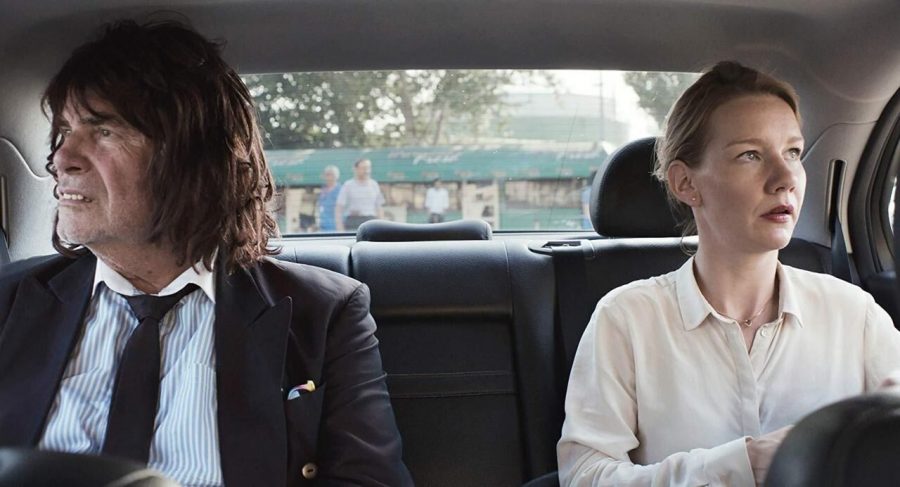 A professional woman’s estranged father likes to play jokes and dress in disguises. He poses as a life coach for her CEO in order to get close to her. Father and daughter attempt to repair their relationship when his identity is finally revealed. Maren Ade wrote and directed the German-Austrian film, which was Oscar-nominated for Best Foreign Language Film.