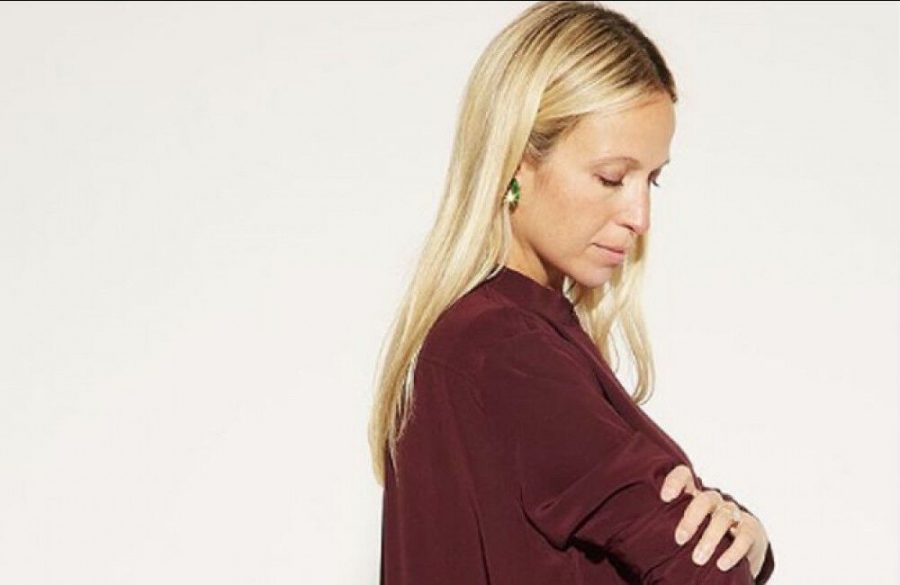 The Duchess of Sussex’s best friend Misha Nonoo is expecting a baby girl.

The fashion designer has known the Duchess – who was known as Meghan Markle before she married Prince Harry in 2018 – for several years and has taken to social media to reveal that she and husband Michael Hess are expecting their second child together after they welcomed son Leo last year.

Alongside a photo of her cradling her baby bump, Misha wrote on the image-sharing site: “My journey into motherhood has been one of the most rewarding and beautiful experiences of my life.

“I’m extremely grateful and excited to share that we’re adding a sweet baby girl to our family, and Leo will soon be a big brother!”

Misha previously insisted that Duchess Meghan “hasn’t changed” since joining the royal family and is delighted that the change of circumstances hasn’t impacted on their friendship.

She said: “I know you’d think all that would make a difference to our friendship. But she hasn’t changed as a friend at all, which I’m so grateful for.

“And it’s a great pleasure to be able to say that because friendships can change over the years: people move countries, they have children, they get married – it’s the natural course of life. But she has been incredibly loyal.”

Misha also feels that Meghan – who, along with Prince Harry, stepped down as senior royals and relocated to the United States last year – has faced “unjust” criticism because of the work she does to help others.

She said: “It’s very unjust. People should focus on the good. She’s such an incredible person and I am so proud of the work that she’s done, because she has always been someone who has wanted to help other people.

“That was one of the first things we bonded over. That and dogs – she loves dogs!”