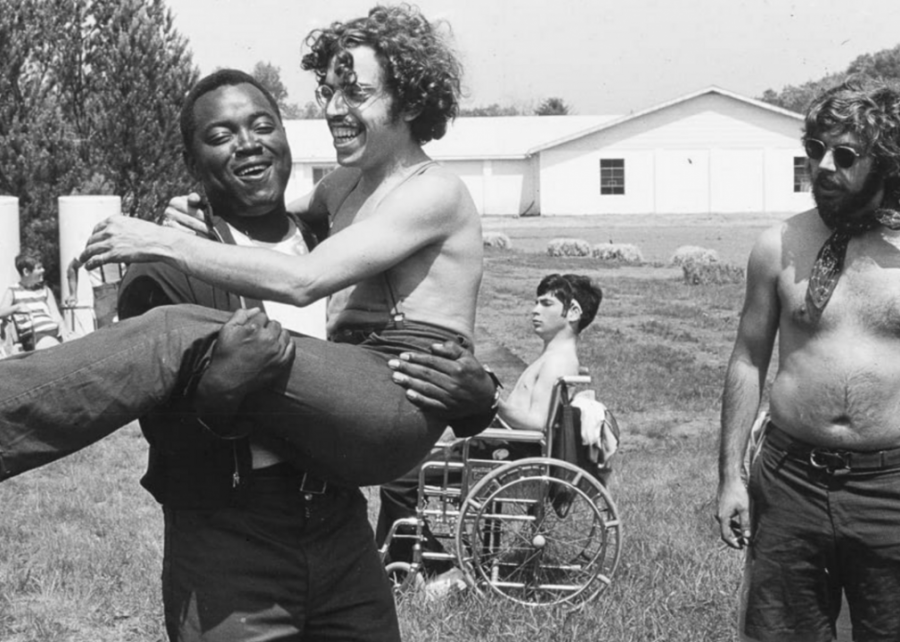 Camp Jened, a summer camp for teenagers with disabilities in the Catskills, helped kickstart a revolution in the 1970s. “Crip Camp” was released in the year that marked the 30th anniversary of the Americans with Disabilities Act and was produced by Michelle and Barack Obama’s production company, Higher Ground.