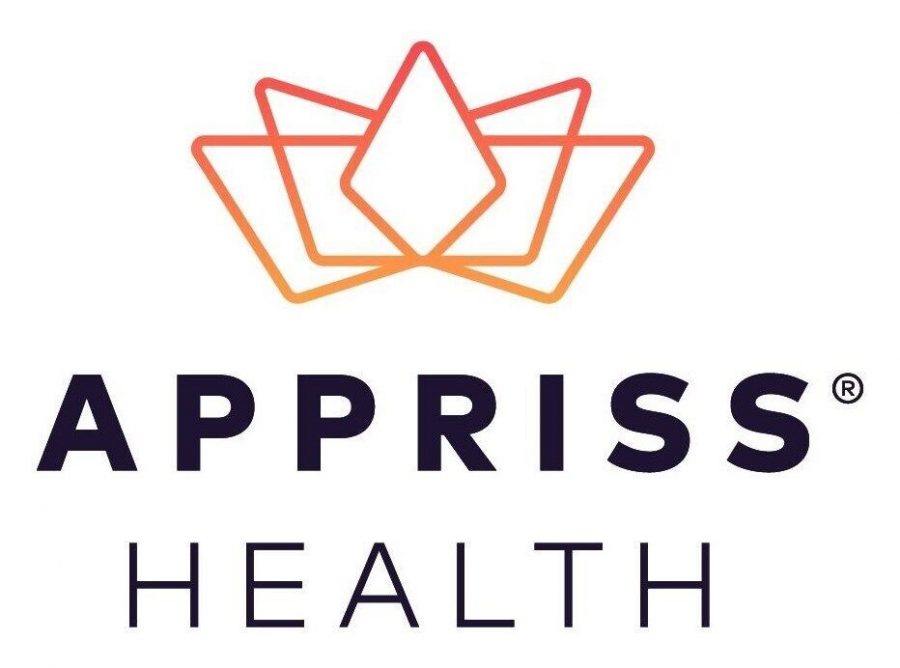 Before PMP InterConnect was established in 2011, data-sharing between state prescription monitoring programs was virtually impossible. Physicians and pharmacists did not have an easy or reliable way to access full controlled substance patient histories prior to making prescribing or dispensing decisions.

“PMP InterConnect was a game-changing tool for states, physicians, pharmacists, and other authorized healthcare providers to address the opioid epidemic. The transparency into patients’ full controlled-substance history, including across state lines, enabled providers to better spot signs of substance use disorder,” said Rob Cohen, president of Appriss Health. “Adoption by many state PDMPs was immediate and the impact on substance misuse was measurably profound. Appriss is proud of its decade of success partnering with NABP and states to combat the opioid crisis.”

Provided at no cost to states, PMP InterConnect today supports 52 of 54 PDMPs in the U.S. and its territories and the technology processes more than 400 million interstate transactions each month. A newly modernized user interface and experience now supports users accessing the PMP InterConnect web portal, reflecting continuous improvements to functionality based on customer feedback from the PMP InterConnect Steering Committee – comprised of PDMP administrators from the 52 participating PDMPs.

“PMP InterConnect is a shining example of a public-private partnership that has advanced the way PDMP data can be shared across state lines and clinically integrated into the workflow of prescribers and pharmacists across the country,” said Lemrey “Al” Carter, PharmD, MS, RPh, executive director and secretary of NABP. “We are proud of what we have built with the state PDMPs and Appriss Health, but our work isn’t done. In support of our mission to protect public health, NABP is committed to working with the state PDMPs to grow and enhance PMP InterConnect to ensure it remains a valuable and vital platform for our nation’s network of PDMPs.”

Appriss Health has managed PMP InterConnect since its launch and has continued to work with NABP to advance new PDMP solutions. In 2014, Appriss Health launched PMP Gateway, which integrates real-time PDMP data flowing across the nation via PMP InterConnect directly into physicians’ and pharmacists’ electronic workflows. Today, Gateway supports 43 out of 54 PDMPs and delivers PDMP information to more than 1 out of 3 U.S. prescribers, adding 110 new facility integrations, on average, every day. Since 2019, the number of active Gateway physicians and pharmacists has almost doubled to 970,000 users today.

The National Association of Boards of Pharmacy® (NABP®) is an independent, international, and impartial 501(c)(3) nonprofit association that assists its state member boards and jurisdictions for the purpose of protecting the public health. NABP was established in 1904 to assist the state boards of pharmacy in creating uniform education and licensure standards. Today, we help support patient and prescription drug safety, through examinations that assess pharmacist competency, pharmacist licensure transfer and verification services, and various pharmacy accreditation programs.