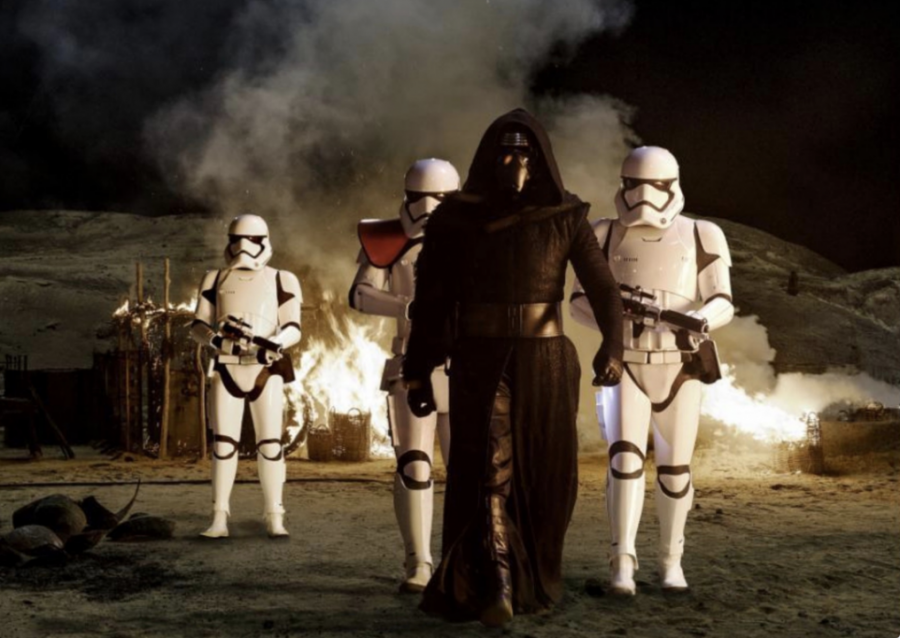 Achieving a higher place on this list than its sequel, “The Last Jedi,” this first entry in the third “Star Wars” trilogy introduces a new cast of characters and brings back some fan favorites to fight against the First Order, the next iteration of the franchise’s evil colonialist empire. Featuring standout performances from newcomers Daisy Ridley, John Boyega, Adam Driver, and Oscar Isaac, and an anti-heroic return to form for Harrison Ford, “The Force Awakens” will fill you with the same childlike wonder of the original trilogy.