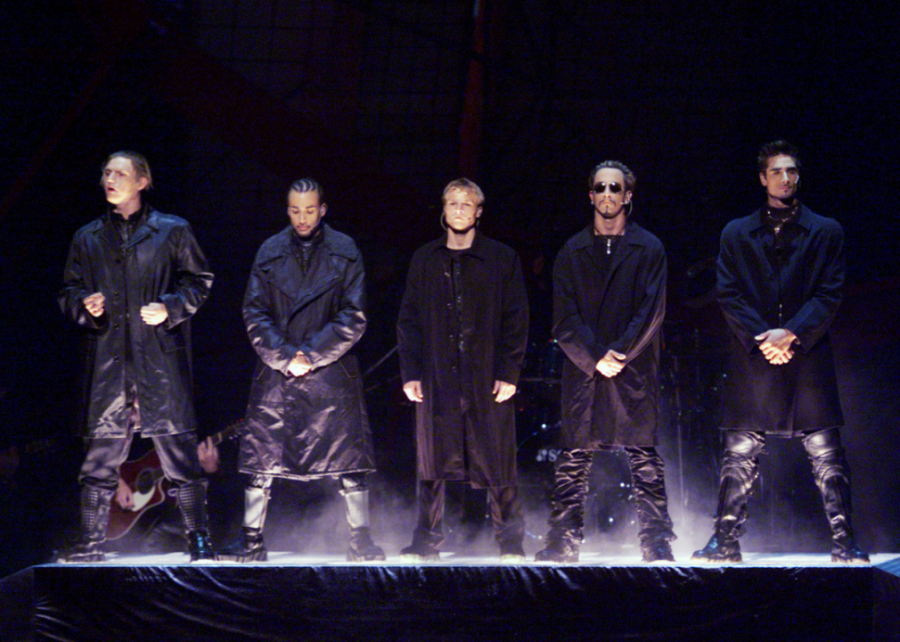 In the late 1990s, two boy bands reigned supreme; one of those bands was the Backstreet Boys, and their third album, “Millennium,” was 1999’s best-seller. Included on the album is the hit song “I Want It That Way,” which earned a major following, despite the fact that the lyrics make no sense.