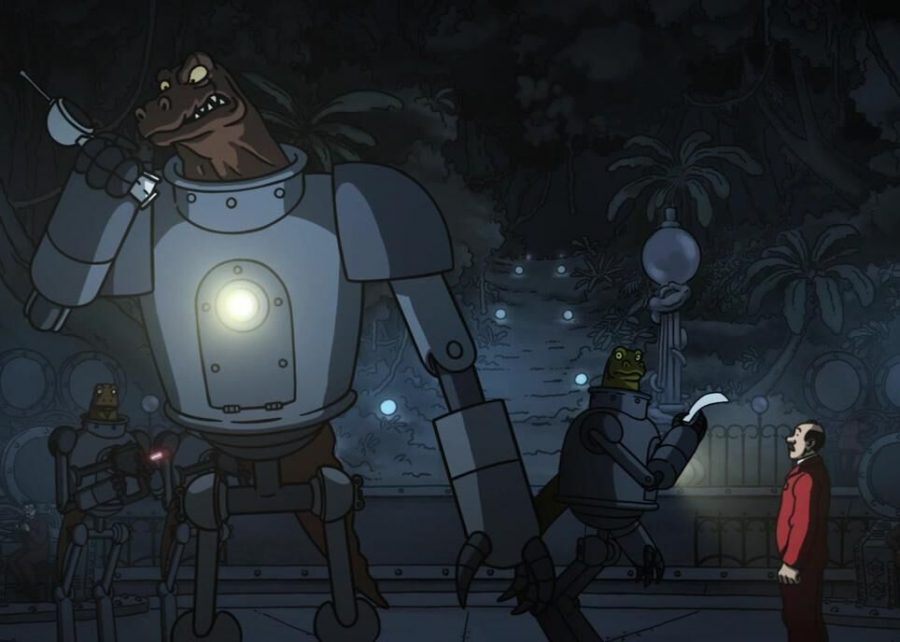 In this animated film, a girl searches for her scientist parents in France in the 1940s. However France appears to be stuck in the nineteenth century, as the country operates without technology, is governed by Napoleon V, and continues to see the disappearance of scholars. Famed French comics artist Jacques Tardi helped with the visual style of the film.

You may also like: 50 best space movies of all time