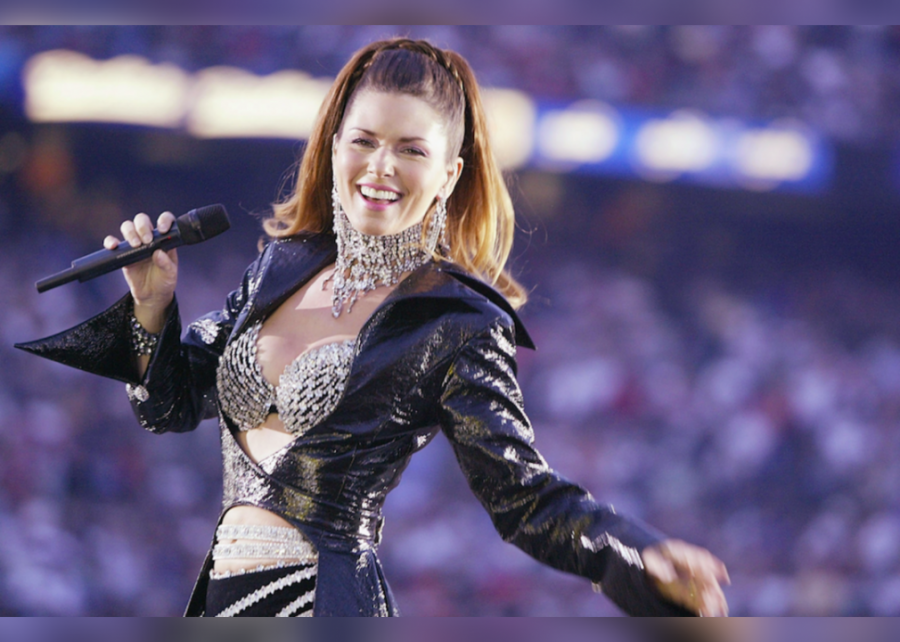 Shania Twain’s 1997 hit studio album became the biggest-selling country music record ever and the highest-selling album by a female musician. Some of its most famous singles are “You’re Still the One,” “That Don’t Impress Me Much,” and “Man! I Feel Like a Woman,” all of which were cross-over hits and produced popular, award-winning music videos. Nearly every song on the record has been well received by fans and critics.

You may also like: Most popular songs that never won awards