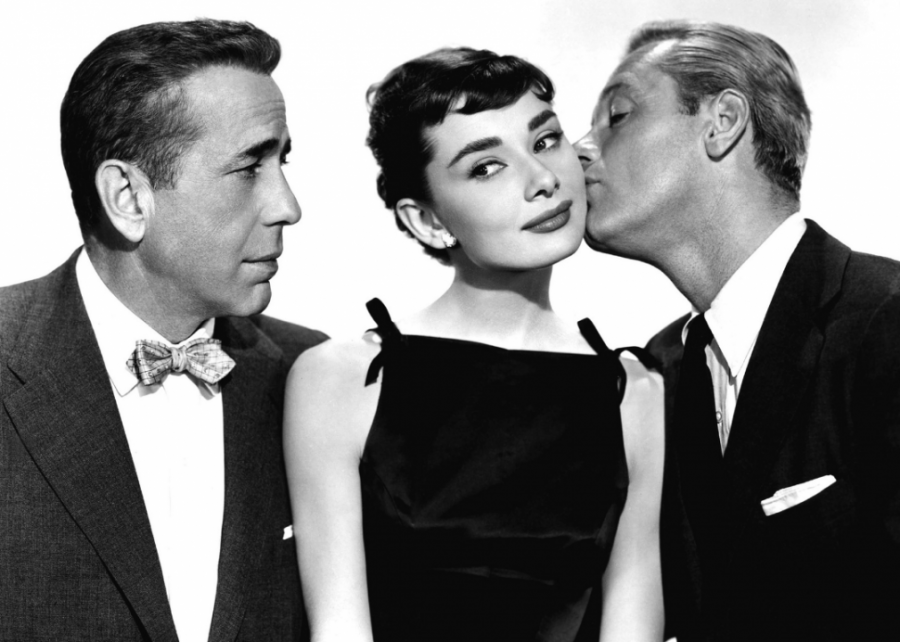 Hepburn played the title character in 1954’s “Sabrina,” which also starred Humphrey Bogart and William Holden. The actress got an Academy Award nomination for her role in the romantic comedy about the daughter of a chauffeur and the competing attention of two wealthy brothers.

Hepburn and Holden began an affair during filming that consumed both stars to the point that Holden agreed to leave his wife and children for Hepburn. Hepburn, who wanted to have children of her own, broke things off on the spot when she learned Holden had undergone a vasectomy years earlier. Neither star fully recovered from the break-up, with each spiraling out into numerous affairs and Hepburn’s obsession with having children driving her into two sorely mismatched marriages that ended in divorce.