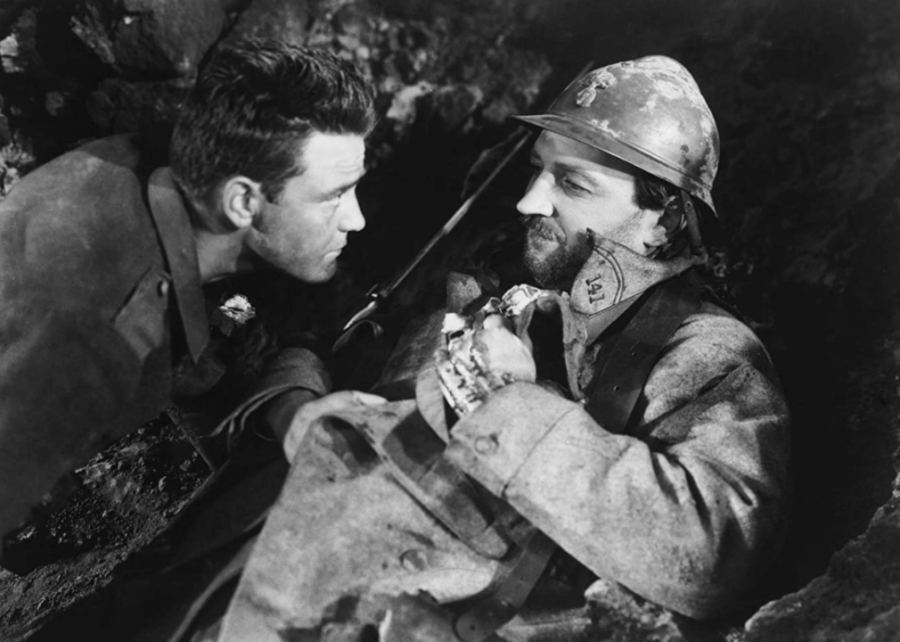 Based on a gripping anti-war novel, this World War I drama is easily one of the most violent and uncompromising movies of its time. Follow a group of young German soldiers as they encounter terror and disillusionment while fighting for their country. It was the first film from Universal Studios to win the Oscar for best picture—then known as “outstanding production”—a feat the studio wouldn’t match for 43 years.