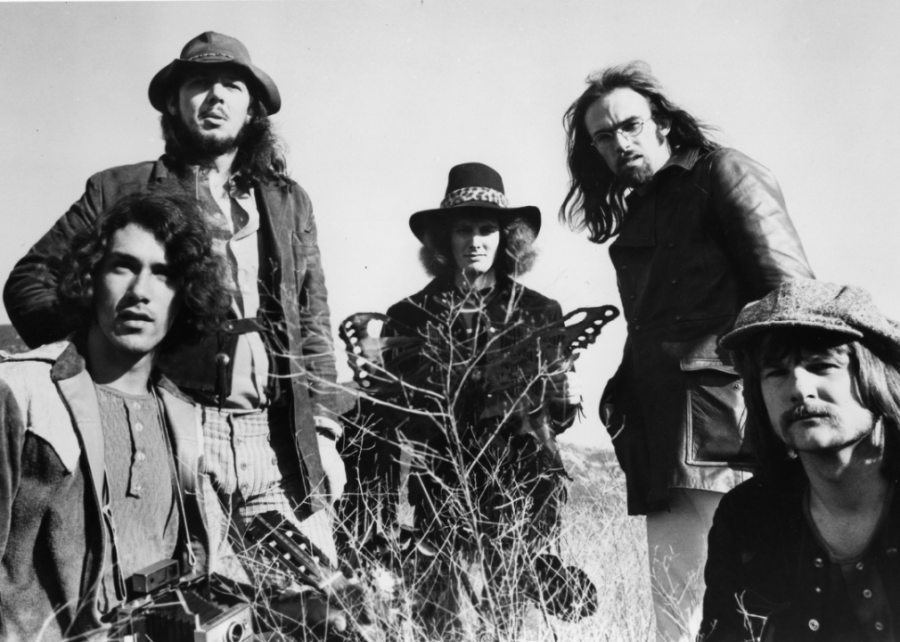 There are a number of myths surrounding the title of Iron Butterfly’s one hit song, “In-A-Gadda-Da-Vida,” which clocks in at more than 17 minutes on the bestselling album of the same name. According to most sources, however, the title came about after the band’s vocalist and keyboardist, Doug Ingle, slurred the words to “In the Garden of Eden” during a soundcheck, apparently while under the influence of drugs or alcohol. Meanwhile, the engineer was recording, and apparently, he liked what he heard. Audiences would end up liking it, too.