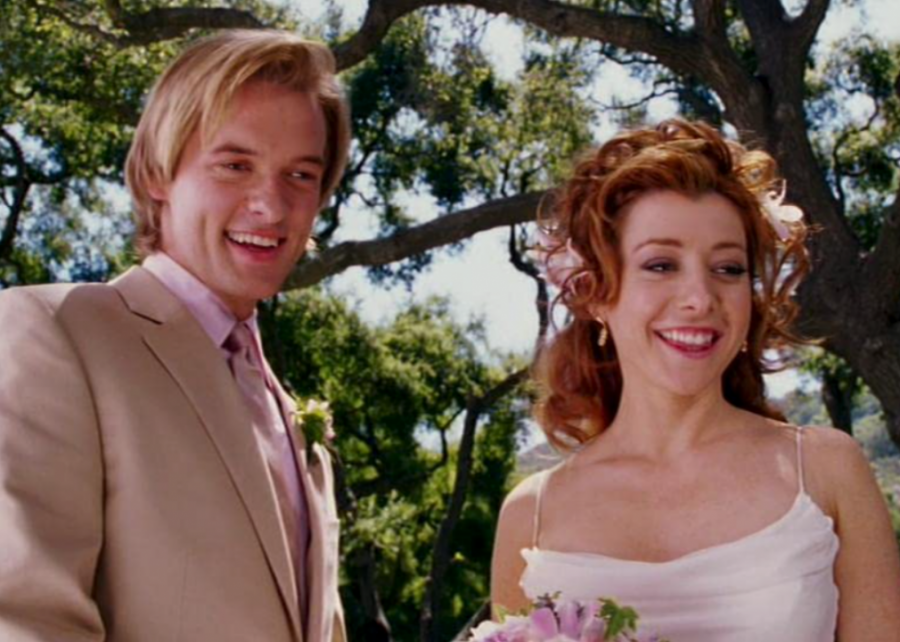 There was once a time when parodies were actually funny. The 2000s was not that time. Take “Date Movie” for instance, which puts romantic comedies in its crosshairs and misses the target by a wide margin. Despite the poor reviews, it still took in nearly $50 million at the domestic box office on an estimated budget of $20 million.