100 best documentaries of all time 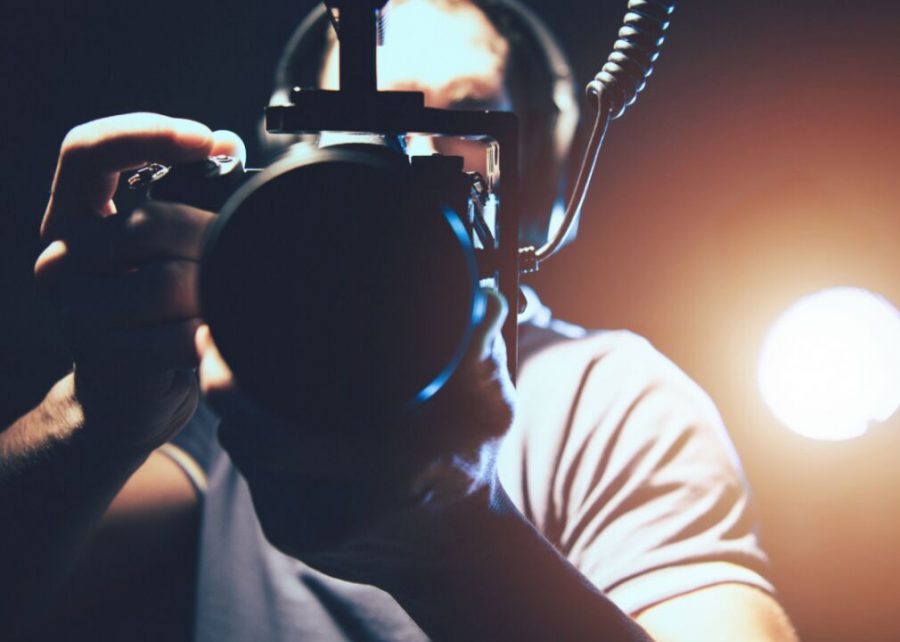 To celebrate the genre, Stacker created a ranking of the top 100 documentaries of all time by leveraging data on all documentary movies to create a “Stacker score” that serves as a weighted index split evenly between IMDb and Metacritic scores. To qualify, the film had to be listed as a documentary on IMDb, have a Metascore, and have at least 1,000 IMDb user votes. Ties were broken by Metascore and further ties were broken by votes. Documentary TV series were not included.

All great documentaries center around extensive research. The director of the legendary nine-hour documentary “Shoah,” which focused on the Holocaust, refused to use any archival footage and only used his own original interviews, which partly explains why the film took 11 years to make.

Some of the top-100 films expose stories that have put their filmmakers at risk. “The Act of Killing,” which details mass executions that took place in Indonesia in the 1960s, features stories that have been actively covered up by Indonesian government officials. One of the documentary’s filmmakers remained anonymous out of fear of reprisals from the government. In another case, an Iranian filmmaker’s fear of the government was so intense that he smuggled his documentary to the Cannes Film Festival on a flash drive baked into a birthday cake.

Other documentaries that appear on our list are uplifting and tell stories of some of humanity’s greatest achievements, like “Apollo 11,” which features footage from the famous space mission that was the first to land humans on the moon.

Keep reading to discover the 100 best documentary films of all time.

You may also like: 100 best Westerns of all time