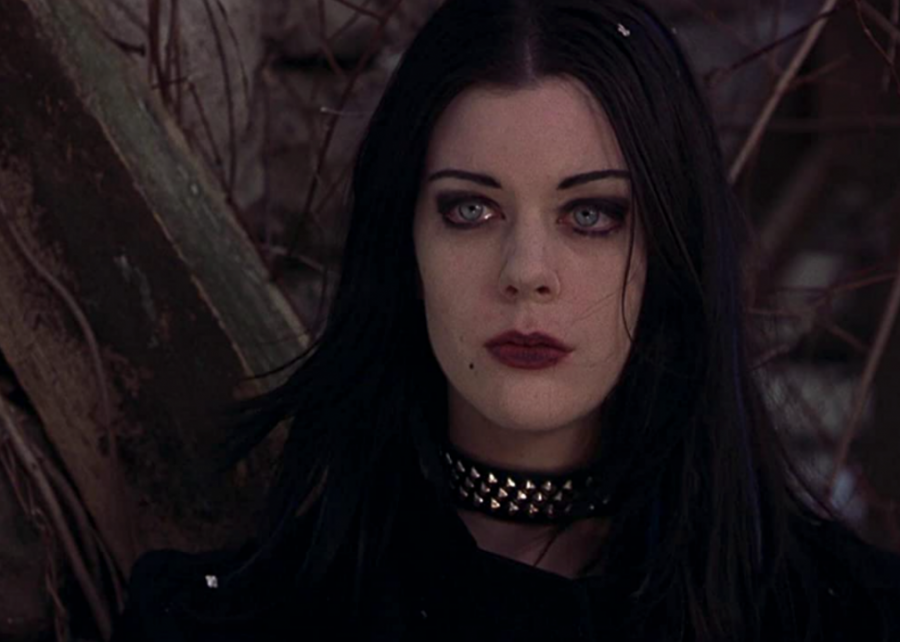 As an early example of found footage horror, 1999’s “The Blair Witch Project” terrified audiences and left a substantial impact on the industry as a whole. Released a year later, “Book of Shadows: Blair Witch 2” was missing everything that made its predecessor so unique. It focuses on a group of tourists who watch the original film and then visit the same mythical woods, only to find rote genre cliches.