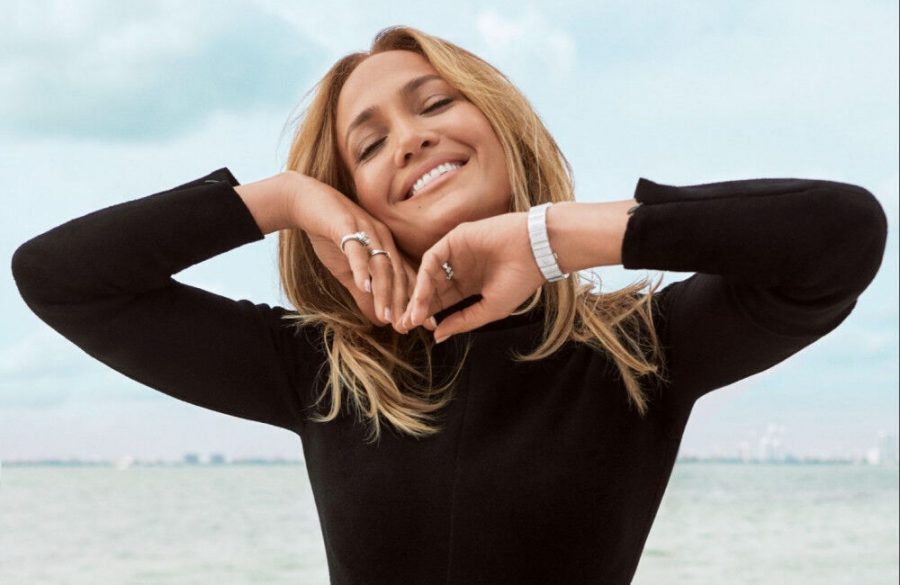 The ‘On The Floor’ hitmaker has revealed how her infamous nickname J.Lo was formulated by the late rapper and after she decided to name her second album J.Lo, it “really stuck” and stayed with her throughout her career.

Speaking about the origin of her nickname, she said: “The name J.Lo came from [the late rapper] Heavy D. He used to come by the studio for my first album [On the 6, 1999] and would call me Jenny-Lo, Jennifer-Lo, or J.Lo. When I was doing my second album, I decided to call it J.Lo [2001], and I believe that’s when it really stuck!”

Jennifer is incredibly passionate about her work and insists it never feels like a job to her.

She added: “I love what I do. I’m passionate about it. Every day does not seem like a job to me. I can honestly say I’m living a dream, and I’m grateful every day that I wake up. I have tireless energy for what I do. I have an amazing team who help me both personally and professionally. I really believe the most important thing is to have great people around you.”

Jennifer also has a glittering career in Hollywood and she “trusts” herself more with it now.

Speaking to InStyle magazine for their May 2021 issue, she said: “I’ve had the same approach to acting and the same teacher, Aaron Speiser, since I first started in my 20s.

“We go through the script together, talk about who the character is, and consider the effects of what they experience. I’ve become confident in the process, and I trust myself more. When you start out, you are so afraid you’ll forget something and that you won’t be able to deliver in front of the camera. I don’t have that [issue] now. I’ve always said that preparation and rehearsal make me very confident when it’s time to perform, and with experience, it gets even better.”