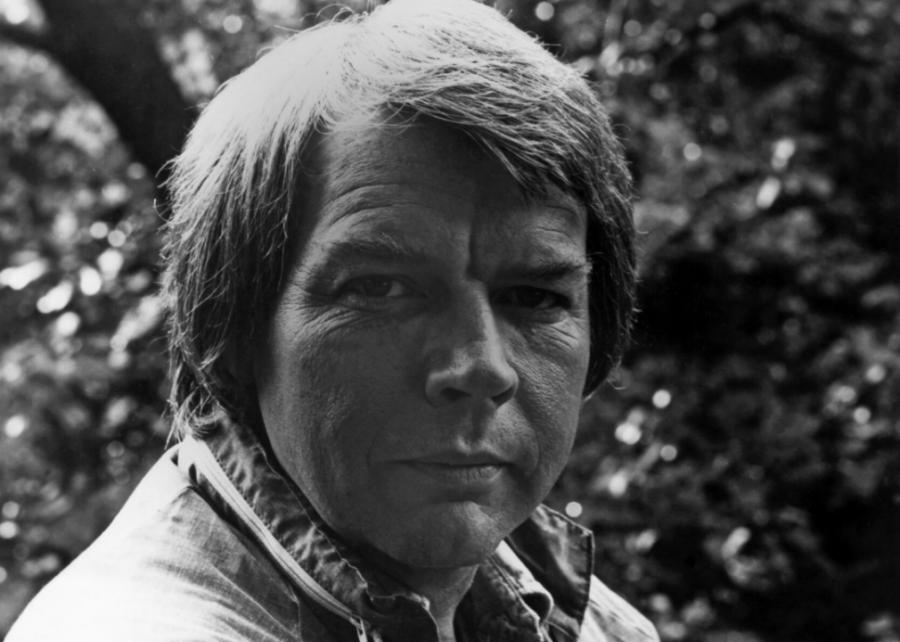 “Convoy” took the chart lead in December 1975, and carried over into 1976, giving “Convoy” a total of six consecutive weeks in first place. It also enjoyed crossover success at the peak position on the Hot 100 chart. The story of a fictional trucker rebellion, complete with CB radio jargon, also earned its spot on Rolling Stone’s list of the best country songs of all time.