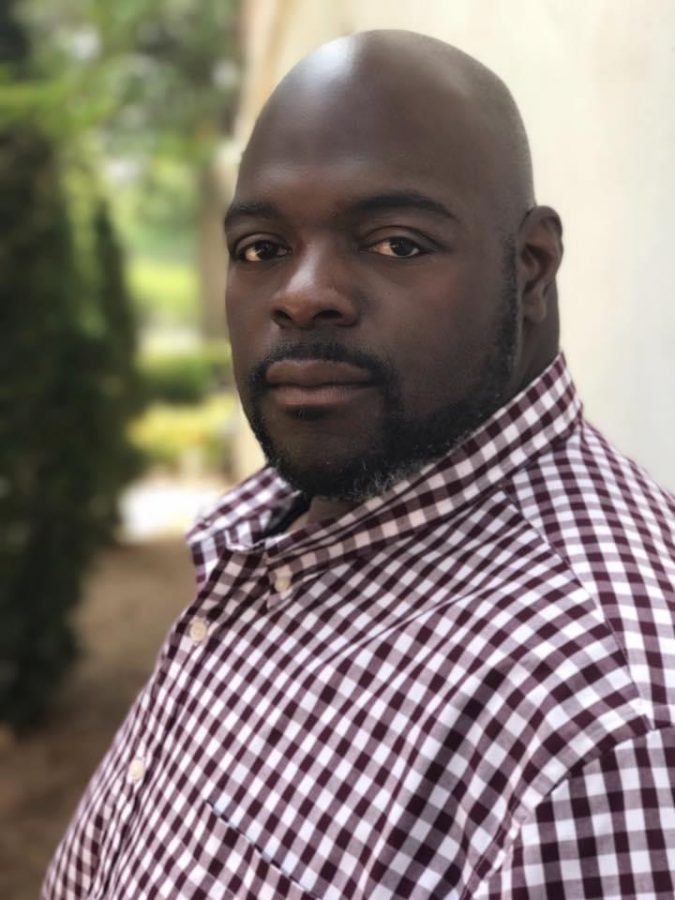 Terrance Brown was announced as the new dean of Potter College of Arts and Letters on April 22.

Terrance Brown will be the new dean of Potter College of Arts and Letters.

Brown, founding executive director of the School of the Arts at the University of North Alabama, will begin as dean on July 1 according to a press release from WKU. He has a background in music. He succeeds Dean Larry Snyder who retires on June 30.

In the press release, Brown said he will promote student success and student centered learning. He also plans to support the faculty and staff across a variety of platforms.

“The opportunity to build upon the great work of WKU’s predecessors and to serve the faculty, staff and students on PCAL is the reason my family and I choose to become members of the Hilltopper family,” Brown said.

In the email announcing the new dean, Interim Provost and Vice President of Academic Affairs Cheryl Stevens also announced that Brown’s wife Tiffany Bostic-Brown will serve as an Artist-in-Residence at Potter College. She will teach classes in music and musical theater.

“He brings a wealth of leadership experience and an entrepreneurial spirit that will serve us well in his new role,” Stevens said in the press release. “In addition, as musicians, he and his wife, Tiffany, add considerable talent to our awesome performance capabilities”

President Timothy Caboni said in the press release he is excited to see Brown use his leadership skill in Potter College as the academic leaders work toward their goals.

“He understands what it means to be student-centered and how to help students succeed,” Caboni said.