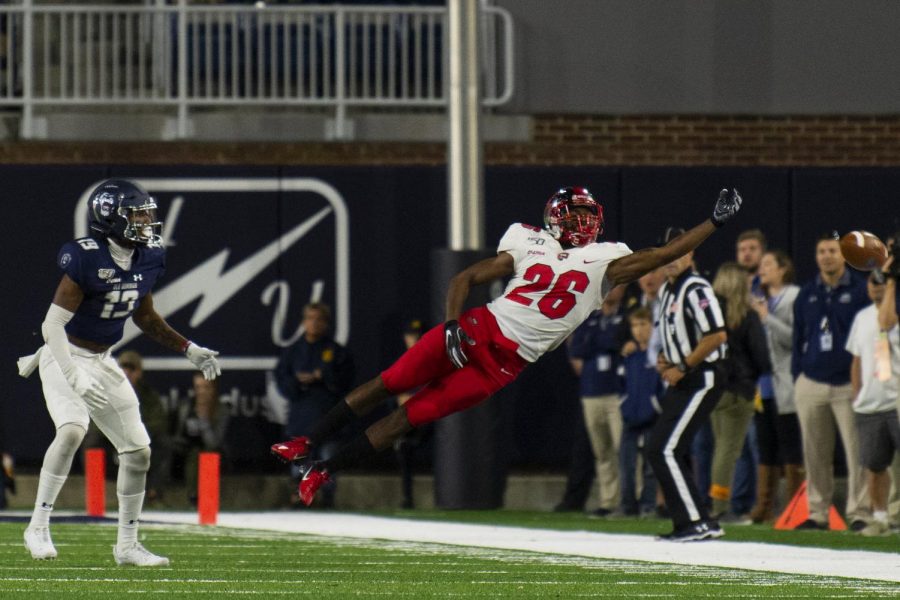 WKU senior cornerback Dionté Ruffin signed with the Chicago Bears on Saturday night after the conclusion of the 2021 NFL Draft.

Ruffin announced through his social media that he had signed with the team.

The five-foot-11 cornerback started every game for the Hilltoppers his last two seasons with the team, playing in 48 games in total throughout his career with WKU.

Ruffin’s one collegiate interception came against future New York Jets quarterback Zach Wilson, the second overall pick in the 2021 NFL Draft, during WKU’s game against BYU on Halloween in 2020. Ruffin defended 25 passes and totaled 78 tackles over his Hilltopper career.

Ruffin led WKU with 11 pass breakups in 2020, tied for fifth best in the nation and second in C-USA.