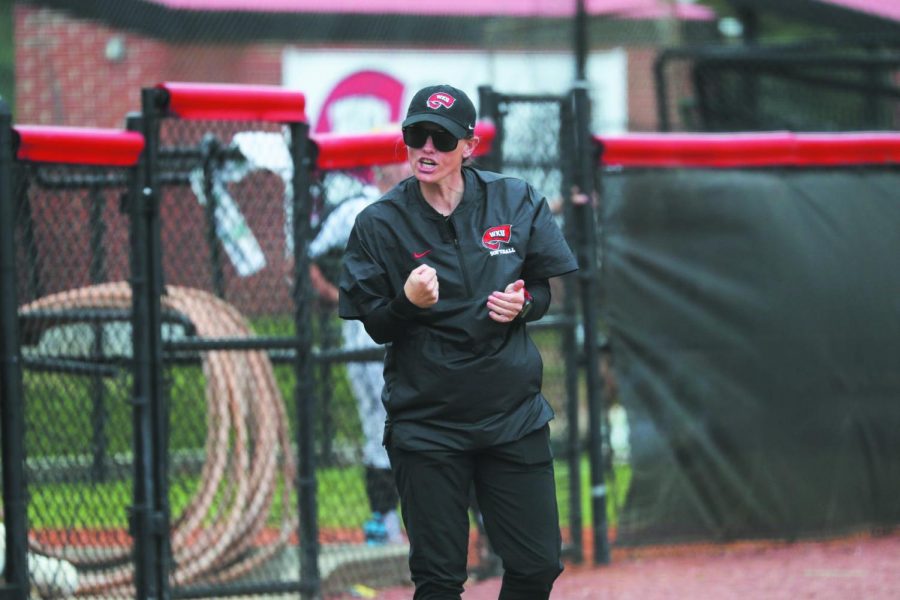 WKU Softball announced changes to its weekend schedule on Thursday due to expected inclement weather in the Bowling Green area.

Both WKU and its opponent, Florida Atlantic University, have agreed to play a doubleheader on Friday. Those two games are slated to start at 3 p.m. and 5:30 p.m. CT.

The start times of the other two remaining games in the series have yet to be announced but both clubs hope to fit them in before the end of Sunday.