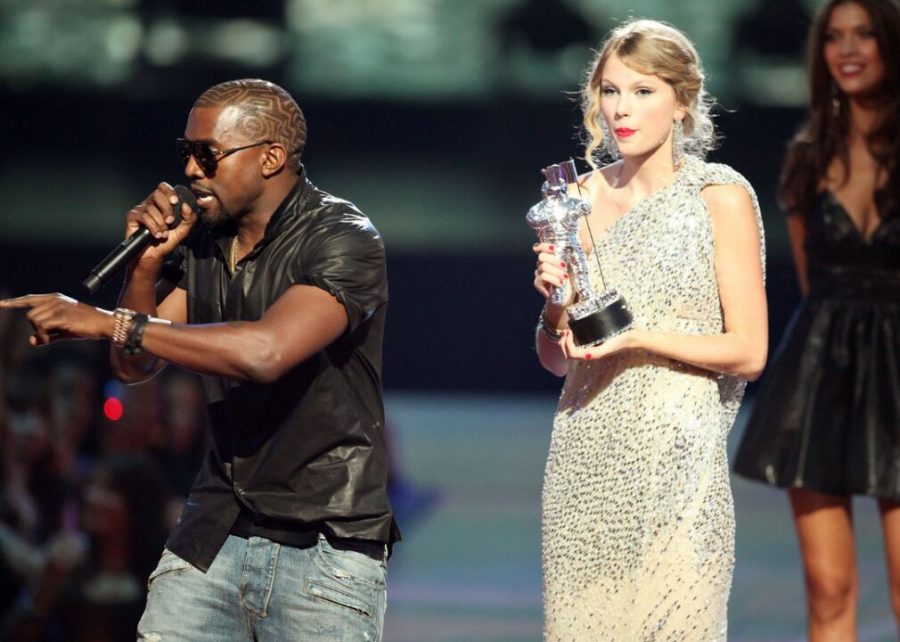 When Taylor Swift won Best Female Video for “You Belong With Me,” rapper Kanye West interrupted her acceptance speech, saying, “Beyoncé has one of the best videos of all time!” Beyoncé later called Swift back onstage to finish her speech, but the moment has been named as one of the most shocking in recent music history.