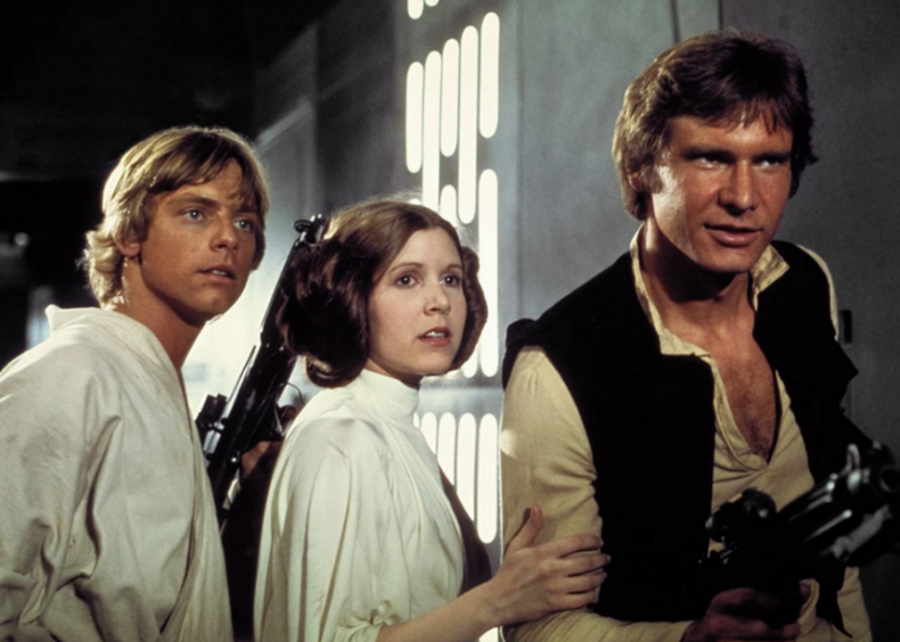 Before the sequels, spin-offs, theme park attractions, conventions, video games, and Happy Meal toys, there was an ambitious 1977 movie about a space war between interplanetary rebels and an evil empire. One has to wonder if the phenomenon would’ve been the same had the movie been released under its early working title: “Adventures of the Starkiller as Taken From the Journal of the Whills, Saga I: The Star Wars.” Seriously, that was the name given to the second draft of the screenplay.