1964: Dr. Strangelove or: How I Learned to Stop Worrying and Love the Bomb 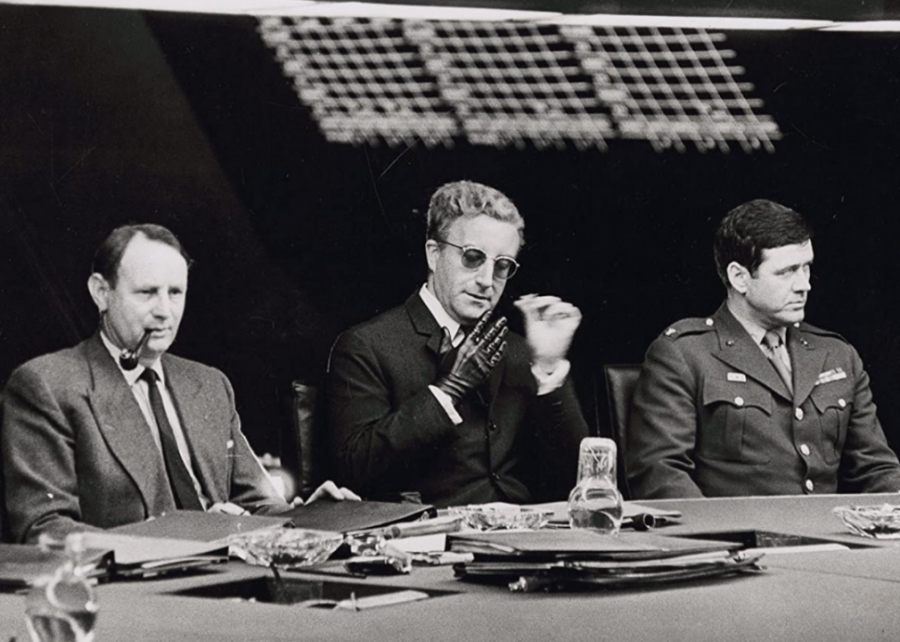 Dark comedies don’t get much darker than this one, in which a series of farcical mishaps result in nuclear war. What ended up on screen was in some ways toned down from Stanley Kubrick’s original vision. An early cut of the film included a pie fight in the war room, and an early script had aliens watching the whole ordeal from deep space.