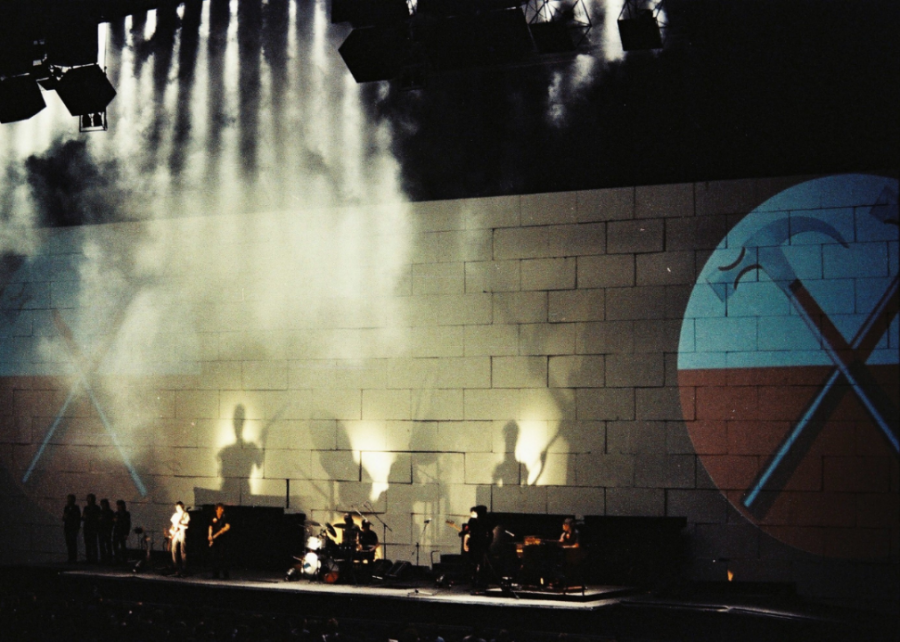 Motivated by feelings of alienation and even hostility between himself and his audience, Pink Floyd bassist and lead songwriter Roger Waters created “The Wall,” a stunning concept album that grapples with this internal struggle. The band was famously falling apart during the recording, with keyboardist Rick Wright getting the boot before the album was completed— though he was subsequently hired as a session musician for the tour. “The Wall” stands as one of the bestselling albums of all time, while the accompanying 1982 film remains a cult classic to this day.

You may also like: Best Grateful Dead albums of all time

You may also like: Songs that dominated Billboard charts the longest