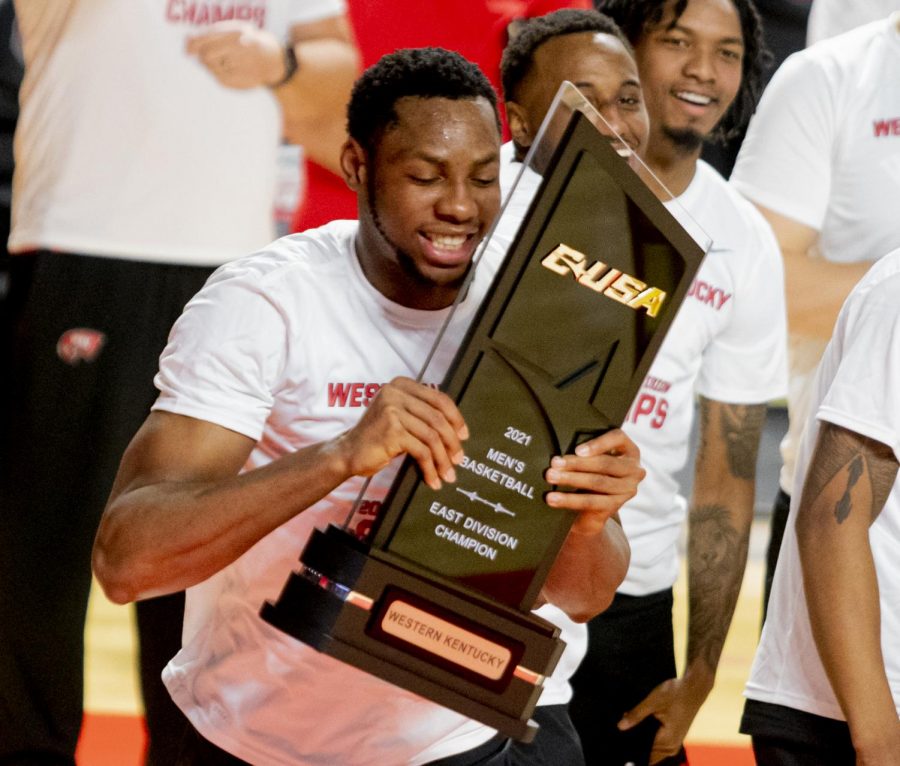 Bassey becomes the first CoSIDA All-American in WKU Basketball history and is now one of four athletes in the country to be named both an athletic All-American as well as academic one, joining Gonzaga’s Corey Kispert, Loyola-Chicago’s Cameron Krutwig and Villanova’s Jeremiah Robinson-Earl.

The Lagos, Nigeria native currently holds a 3.56 GPA while pursuing a degree in interdisciplinary studies with an emphasis on health. Bassey opted to forgo his senior year in order to pursue a future in the NBA, signing with an agent back in April.