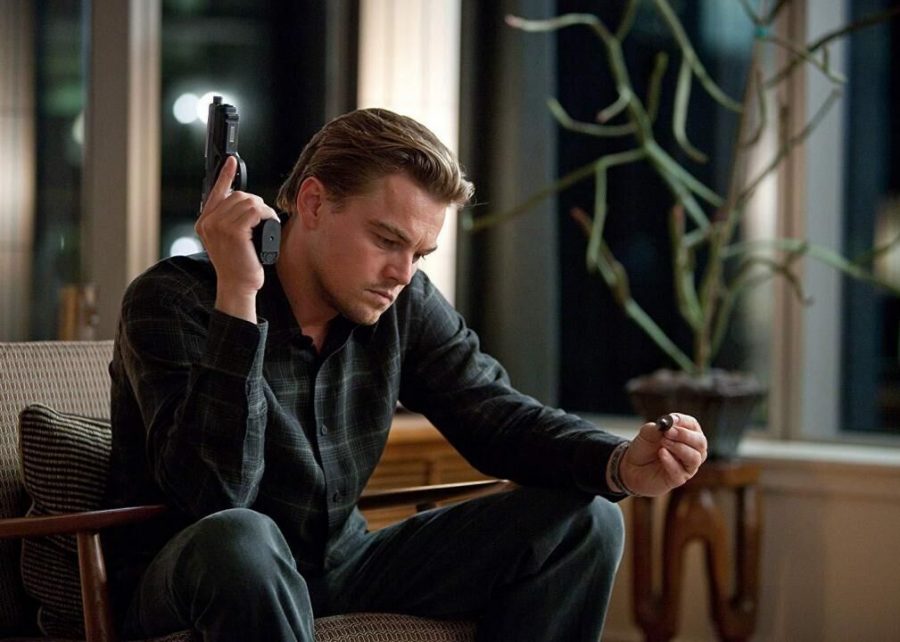 This heady sci-fi thriller stars Leonardo DiCaprio as a thief who’s skilled at the art of extraction, meaning he’s able to enter other people’s dream worlds to retrieve information and change their minds. After being hired for a dangerous assignment, the thief and his team find themselves going deeper and deeper into the target’s dream world, potentially beyond the point of no return. Christopher Nolan initially conceived the idea as a horror movie in the early 2000s and continued to toy with it until landing on the final version.