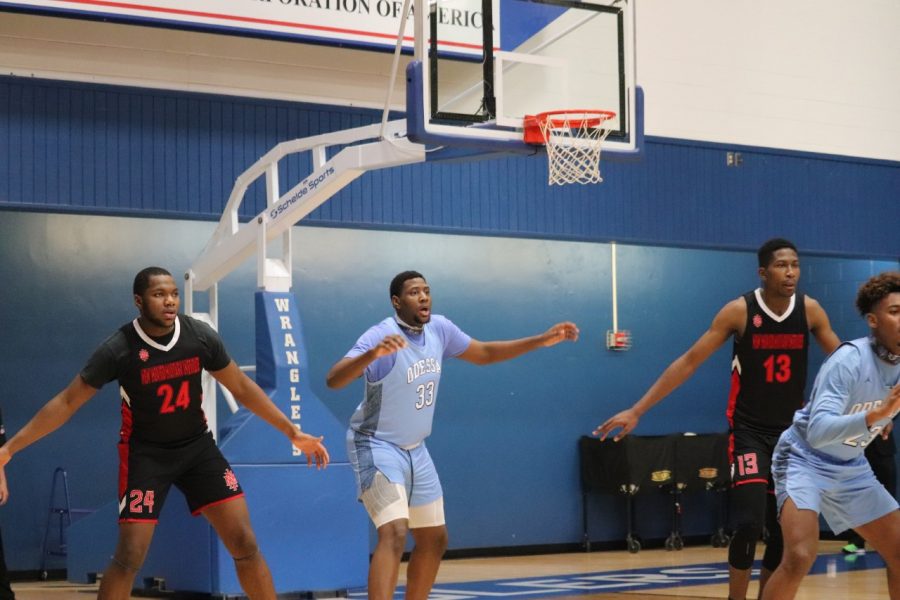 “Darrius doesn’t have a lot of basketball experience, but we didn’t recruit him on what he is, but instead what he can become,” Stansbury said in a press release. “He’s got several intangible things that you can’t teach, besides his size. He’s got great hands and feet, and he has the ability to shoot the basketball. What ultimately decides what a big man is going to become is his willingness to work.”

“He was mentored and developed by someone I trust in Darius Coleman, and we believe in Darrius’ character and work ethic.”

Miles appeared in 17 games for Odessa last season after joining the team halfway through the season. The Dallas, Texas native shot 61.1% (22-36) from the field and scored a season-high 12 points against Loyalty College Prep on Jan. 29. Miles averaged 2.8 points and 1.3 rebounds per game and shot 57.1% (4-7) from the charity stripe.

Miles was named a three-star prospect by 247Sports in high school and was named to the All-District 10-4A First Team as a senior at Faith Family Academy by the Dallas Morning News.